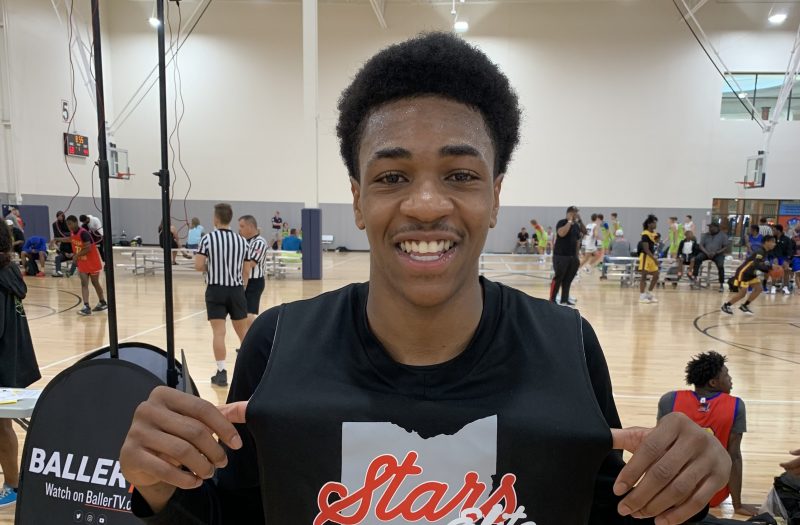 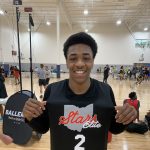 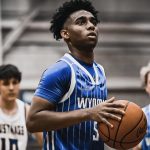 Our 2023 rankings update featured dozens of new prospects on our list. We want to feature every new player added to our rankings and these new names articles are the best way to do that. We’ve already gone through our top new names, four articles on new guards and this is the third and final article about new wings. Make sure to check out all of our articles to see which new names you need to know about heading into this winter.

Reynolds was a standout at the Prep Hoops Grit Memorial Classic in Columbus, showing impressive scoring confidence for the Ohio Stars. After a solid Junior season where Reynolds was third in the Miami Valley League in scoring, Reynolds could be at the top scorer in the league as a senior. Reynolds is a sleeper who hasn’t received much coverage but that could change with a strong senior season.

Scott is a prospect who shot the ball at an extremely high level from the outside the first time I watched him and I wasn’t sure what else he provided on the court. Then I saw him at the 270 Hoops prospect camp and saw him finish around the basket consistently and was active cutting and rebounding around the basket. Scott eventually landed on this list due to his ability to show me multiple ways he can impact the game. Bishop Watterson will be in a battle in a super competitive CCL.

Vickers is another new prospect from the 270 Hoops prospect camp, Vickers is a sleeper out of Tusky county on a New Philadelphia team with a pair of small college prospects on their team. Vickers is a versatile forward who can pass the ball, rebound and score around the basket. I want to see Vickers in a more organized setting this winter and see how he works with Carter Vandall Carter Vandall 6’5″ | PF New Philadelphia | 2023 OH . With those two, the Quakers could be the top team in eastern Ohio this winter.

Bossart is a prospect I saw during the first June high school event I caught, as Massillon Jackson took the trip to Cincy to battle at Princeton’s summer shootout. Bossart is a wing with a stronger frame who made shots off the catch and knew how to play. Massillon Jackson graduated some talented guards but has the pieces to replace them and not skip a beat this season. Bossart is going to be a key piece, if he can provide consistent value then the Polar Bears could compete for a Federal League championship.

Grayson makes the list due to his performance at Prep Hoops The Last Dance, watching his Midwest Basketball Club squad. Grayson had a solid Junior season for Wyoming, scoring 11 PPG and grabbing 4.5 RPG. Grayson had a strong end to the season with six straight games in double-figures to end January. Grayson showed the ability to fit within a balanced offense, not needing the ball to make an impact and making smart passes. Grayson could be a solid complimentary wing guard for a small college program.