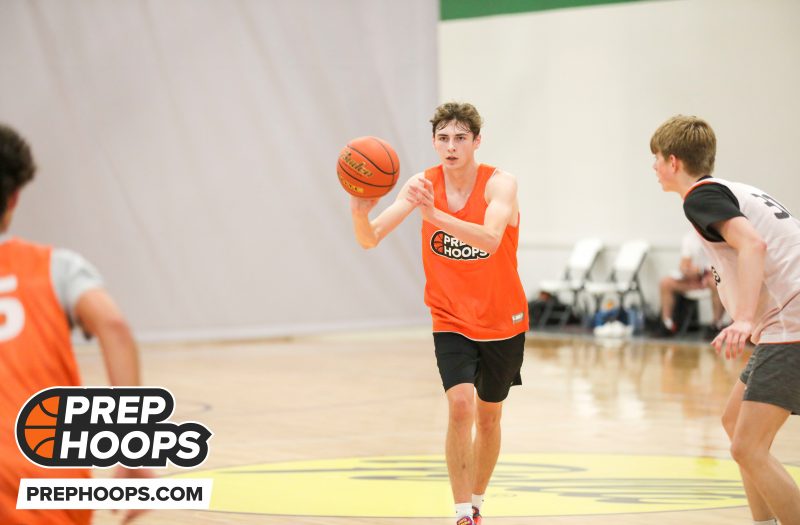 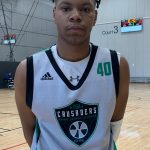 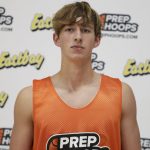 With summer AAU wrapping, I took some time to look through tweets from OSA Elite head coach Jacob Padilla, who does a fantastic job of stat tracking for his players, identifying his standout players from the AAU season. These players showed serious development during the spring and summer sessions and will carry the momentum heading into the school year.

After a season ending injury early in the 2021-22 season, Grandgenett worked his tail off to get back on the court and it paid off big during the AAU season. He averaged 10.8 points per game on 45.5% shooting from the field, including 38.9% from deep. More known for his ability to shoot from beyond the arc, Grandgenett showed he can be a three-level scorer with his ability to go inside the arc and get buckets. I had Grandgenett on my list for breakouts last year, before the injury. Since then, his hard work and development at each level should make him a star for the Wildcats this year.

A fantastic 3 and D player, Werner is a sniper from deep shooting 39.1% from beyond the arc while averaging 10.8 points per game. He is a savvy defensive player who was second on the team in steals and defensive rebounds. He has good length which gives opponents trouble. Werner has a quick trigger and can take, and hit, tough shots from anywhere on the court. An underrated part of his game is his passing, averaging 1.6 assists during the season as high IQ passer. The Storm had a coaching change this season and I can see a more open offense with Werner bursting onto the metro scene as one to watch.

Brown is a lengthy forward who averaged 10.2 points and 6.5 rebounds per game during the AAU season. His coach defined him as “crafty” who gives other bigs trouble off the dribble, and especially in transition. Brown is efficient with the ball in his hands making 57.1% of his shots inside the arc, while being a terrific interior passer. Brown’s footwork is stellar allowing him to establish good scoring or rebounding position. With the talent that recently graduated from Westside, many Warriors will need to step up and Brown seems ready to do so.

Described as a downhill kind of guard, Hamilton is an aggressive player who knows how to apply pressure on both ends of the court. On the offensive end, Hamilton will attack the basket and knows how to finish around the rim with touch, shooting 65.5% from 2-point range during the season. His ability to penetrate and find open teammates is a strength. On the defensive side, he led the teams in steals with 1.9 per game and uses his quick hands to disrupt guards and jump passing lanes. Hamilton will bring a scrappy toughness for the Spartans this year and will have many spectators leaving the gym impressed this fall.

Stone has a Swiss army knife game; he can do just about anything on the court. He averaged 7.7 points and 4.7 rebounds per game while shooting 47.2% from the field. Stone is excellent in transition but can also get hot from deep in an instant. Stone can setup in the paint and use his fadeaway with consistency. He can defend multiple positions with his length and nimbleness on his feet. Stone is another Storm player who will make a name for himself in the metro with his ability to contribute in a multitude of ways on the stat sheet, and in the team’s wins.