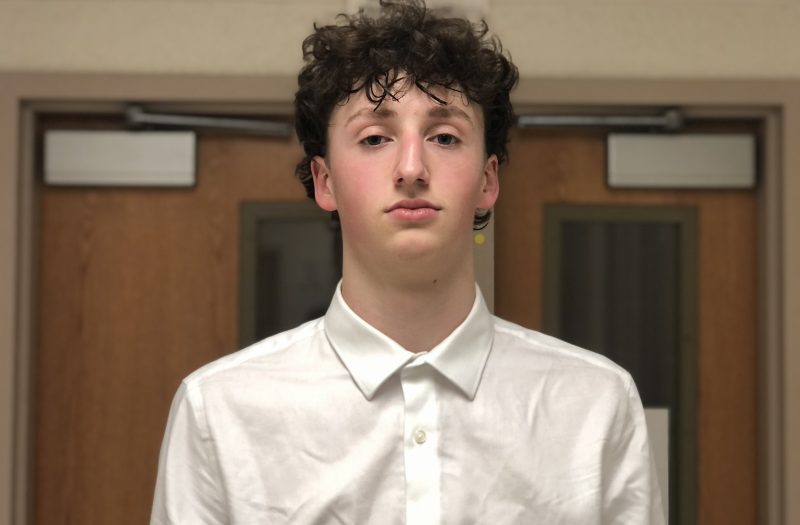 Who are some breakout candidates for the upcoming season? Here is a lineup of some players to watch.

It looks like Argabright will play significant minutes for Coach Hunter in the winter. A gym rat with a nice feel for the game, he will have a chance to be a difference maker on a nightly basis for the Saints.

The Barons lose most of their firepower from last season which means more opportunities for Davis. He had some big games as a junior which could have been foreshadowing.

Dixon thrived on the grassroots circuit with Team Durant and looks poised to take on a bigger role for Coach Turner. Look for him to be considered a top three-point threat in the WCAC.

Flowers did not suit up during the summer due to what looked like a foot injury. He could be a secret weapon for the Panthers if he gets healthy when it’s time to play again.

Johnson made a name for himself this summer with Ireton as a knockdown shooter. He will help pick up the slack left by the departure of Jamie Kaiser to IMG.

Lincoln looks like he could be the point guard of the future for the Knights. He plays a mature brand of basketball and showed promise while running the 1 this summer.

Mouring is a three-point marksman who hit big shots and routinely scored in double-figures as a role player last year. He figures to see an increase in usage and therefore production as a senior.

Polk was one of the hidden gems in the area who enjoyed a productive sophomore campaign. He has quickly built a rep as a deadeye floor spacer. 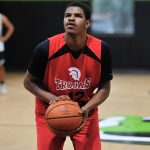 Robinson is an under-the-radar bucket getter in 2023. He had a strong term at West Springfield as a junior and is a safe bet to put up big numbers at his new school. 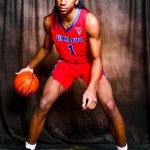 Thomas is a dynamic prospect who has a chance to become one of the more dominant players in the conference. He has tools that can’t be taught and will be in prime position to show what he can do.