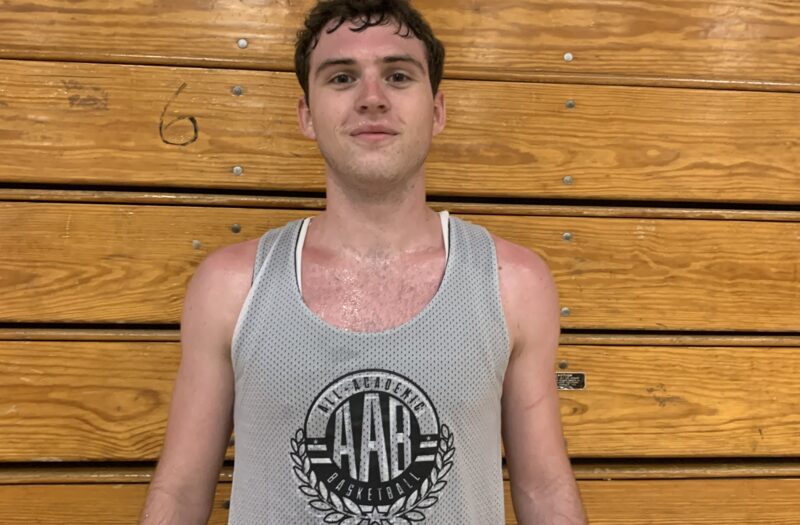 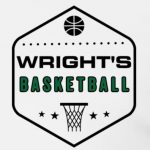 NorCal’s All-Academic Basketball Showcase was held August 2-3 at Foothill High School. An WCE hosted event that featured players from all across NorCal who showed excellent work in the classroom and on the court. The players were coached by DII and DIII college coaches. Here’s our list of 2023 prospects who we thought played well over a 2 day period (4) games.

The 6’3 shooting guard will be a key component for a good young group over at Lincoln. The thick body guard can shoot the 3 ball from all the key spots on the court. He’s has the confidence of a shooter, no hesitation. He hit 3’s coming off screens, in transition, and using his dribble. We’ll see more of him.

He displayed his point guard skills early on with quality handles, good passing using vision and no look passes to find cutters, and shooters along the perimeter, then he showed us his ability to put points on the board, scoring in different ways. His 3 goes down, he uses the mid-range off the dribble, and he can get into the paint.

He’s a hard playing guard with a good motor. He can play off ball and hit the outside shot, or run a teams offense. He handles and passes well in transition and along the perimeter. He shows a good burst taking his defender off the dribble. He brings good intensity and foot speed to hound ball handlers.

He was probably one of the high scorers at this event over 4 games. Not real fast, but handles okay and was aggressive whenever he had the ball looking to put up shots from all angles and ranges. He got it going early dropping 3’s from long distance, he used a mid-range jumper, and good patience and footwork to get his shot off inside.

Maddison always seem to be on the other end of a scoring opportunity. He shot the ball well from different spots on the court. He was a good court runner finishing in transition. He knocked down a good number of open mid-range jumper. He helped his team on the boards, and was a tenacious defender.

He showed a good balance between playing away from the basket and being a point getter in the paint. He shot the 3 ball pretty well along the perimeter, along with showing some muscle, and balance to play off two feet inside. He scored off rebound put backs, and short jumpers in the paint.

Wong showed a strong willingness to playing defense. His speed and aggressiveness, along with being on ball, and in help position was noticeable at his event. He has good speed, runs the court. His ball handling was good, he made good passes and hit the open jumper.

A hard playing guard with good handles, who excels in transition using his speed and aggressiveness to finish his shot. He used his dribble drive to hit the mid-range jumper with some consistency. He was an aggressive on ball defender.