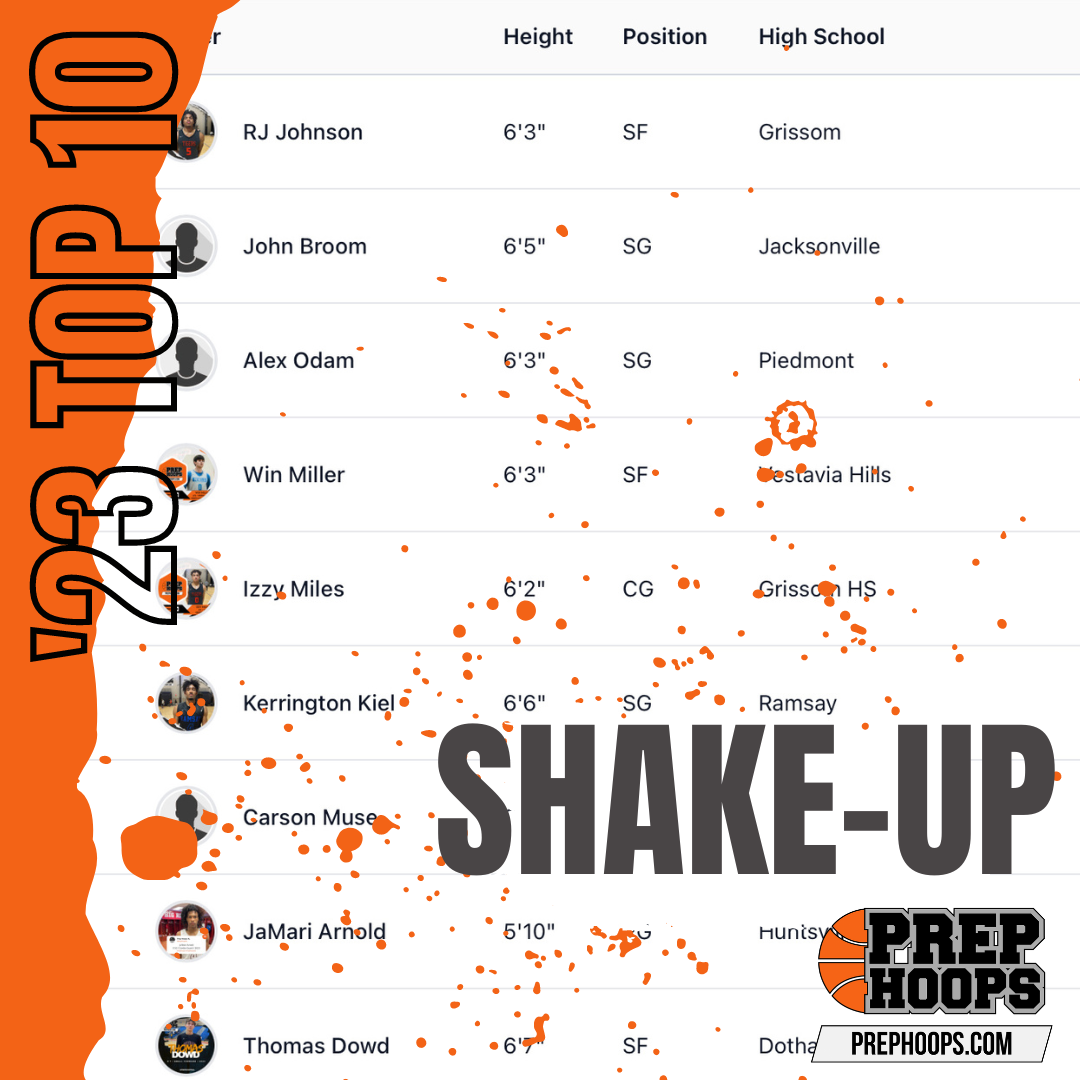 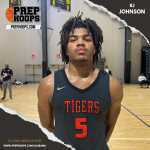 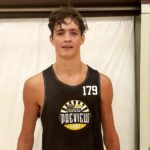 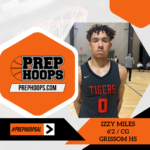 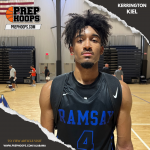 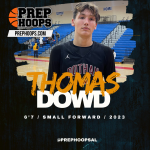 The 2023 rankings for the state have been released. Let’s take a look at the shake-up that occurred in the top 10.

By now, you should have seen the many articles I have put out on RJ, so I will not exhaust a lot in this article regarding him. He recently committed to the University of Alabama, and now most of what you will hear about RJ will pertain to whether he can lead Grissom to Birmingham and secure the state championship. Many will also discuss how soon he will be able to step onto campus in Tuscaloosa and break into the rotation. With Cade Phillips

Cade Phillips 6'8" | PF Jacksonville | 2023 AL taking his talents to Link Year Academy, RJ moves up one spot and securely takes hold of the #1-ranked player spot in the 2023 class. A well-deserved honor for RJ, but one thing I know about RJ is that he is not taking his foot off the pedal, as he will continue pushing and working towards a new goal, and that is SEC Freshman of the Year. Let’s enjoy the journey when it comes to RJ; it is going to be an exciting one.

Let’s enjoy the journey when it comes to RJ; it is going to be an exciting one.

The last time we put out the 2023 rankings, Mr. Broom was holding down the #5 spot. Since then, he has committed to the University of South Alabama and worked his way up 3-spots into the #2-ranked player spot. He is one of the most difficult players in this class to contain as he is so skilled and has elite-level playmaking ability. Cade Phillips

Cade Phillips 6'8" | PF Jacksonville | 2023 AL has left the state, and it can be said that John is now in control of the Jacksonville squad; even though Cade is gone, Jacksonville is still favored to run it back and capture the state championship crown. I was interviewing John a couple weeks ago, and I asked him what is one thing he has added to his game, and he said he has been working on his low post moves. He definitely has the size and strength to punish smaller guards that try to defend him, and if he adds that element to his game, all I can say is opponents will have an even more difficult time game-planning against Jacksonville.

He is one of the most difficult players in this class to contain as he is so skilled and has elite-level playmaking ability.

Jacksonville State is getting a smooth operator with the ball in his hands who will have his name in the mix for Freshman of the Year in the OVC. He plays at his own pace, never gets rushed, and possesses all the tools to excel at the next level, but before he gets to Jacksonville, he will see how far he will be able to carry Piedmont this year. He moves up three spots to the #3-ranked player spot, and many make the argument that he deserves consideration for being the #1-ranked player in this class. Many have not heard about Alex, and if you are one that has not, I encourage you to find a way to catch him in action this upcoming season, as you will not be disappointed.

Jacksonville State is getting a smooth operator with the ball in his hands who will have his name in the mix for Freshman of the Year in the OVC.

RJ Johnson 6'3" | PG Grissom | 2023 State #215 Nation AL . With two top ten players in the ’23 class operating out of the same backcourt, Grissom is headed into the ’22-’23 season with very high expectations. Izzy has an opportunity his senior year to make some noise with so much attention that will be given to RJ. Teams will have to pick their poison, and if they put their focus on RJ, look for Izzy to have a thunderous senior year. If the play dates in June gave a glimpse into what Grissom will try to do this year, look for the ball to be in Izzy’s hands quite often as the playmaker for the Tigers. One thing for sure is Grissom will be a fun team to watch.

I do not think I have seen such a drastic jump into the top 10 from a player like I have seen with Izzy.

Another player that moved up significantly into the top 10 is Kerrington. After a disappointing Final Four, I have seen so much growth and maturation on his part. An old saying is that whatever doesn’t kill you will only make you stronger. After going thru what he went thru, Kerrington has emerged into a dominant force in the state. He is a threat from beyond and inside the arc, and as he has committed to taking his talents to Troy University, he will be taking that scoring prowess onto campus. He moved from the #31-spot and crashed the top 10 party by landing at the #6-spot. I do not think no individual has more to prove this year than Kerrington, which is one of the reasons I have Ramsay bringing home the state championship this year. Let’s sit back and enjoy the Rams.

I do not think no individual has more to prove this year than Kerrington, which is one of the reasons I have Ramsay bringing home the state championship this year.

The Troy University commit has jumped into the top 10 after sitting at #14 in our previous ranking. He is now our #9-ranked player in the class and will have some heavy lifting this upcoming season. With JD Palm JD Palm 6'9" | PF Dothan | 2025 AL now over in Georgia, Thomas is left to be more and do more for the Dothan squad. TD is one of the best point-forwards in the class, and he is also a great ball-handler, playmaker, scorer, and passer. He will be the focus of every team’s defensive scheme that will be facing him this year. He has the skill and experience needed to embrace the challenge he will face this year. I just don’t know how far he will carry them once the post-season starts, but we shall see.

He is now our #9-ranked player in the class and will have some heavy lifting this upcoming season.