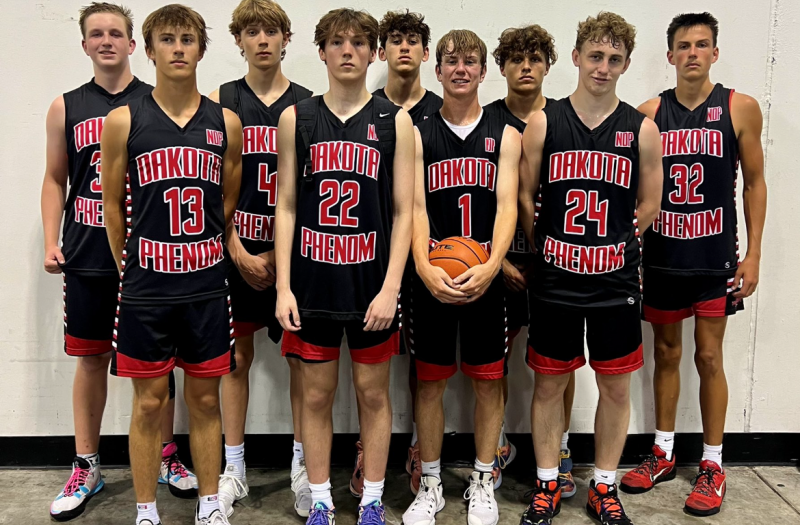 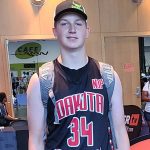 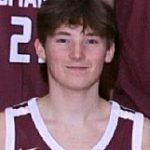 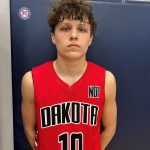 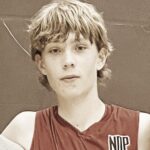 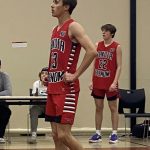 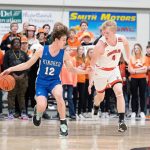 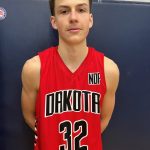 Hoops fans in the Dakotas know that North Dakota Phenom 2025 is a stacked & talented team. After Prep Hoops Live Atlanta, now there are people from Kansas, Arkansas, and Alabama that also know about the talent level of Phenom! The North Dakota boys had a standout weekend in ATL and they are back in NoDak with an unblemished 4-0 record. This squad is made up of Class A and B players from across North Dakota and they are proving to be the real deal. Read below for ND Phenom’s results, quotes from Director/Coach Jordan Maurer, and player comments/notes from their win over Bryson Warren United 2025. 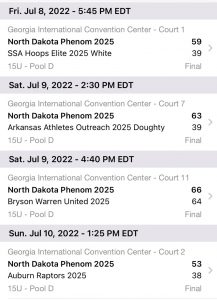 “This was the first event we had all 9 players available and the additional depth was very valuable. We played hard and intelligently and if those 2 things happen, success typically will follow.”

“We proved that we can compete with teams from various areas of the country that play different styles of basketball and that our group of athletes has serious collegiate basketball potential.“ 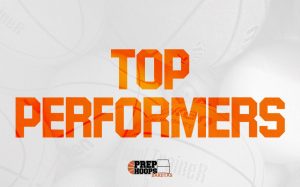 I watched back ND Phenom’s game vs. Bryson Warren United 2025. Phenom came away with an impressive 2-point win! Look below for player comments/notes from the 66-64 hard-fought victory.