2025 Under the Radar Guards to Track This Winter 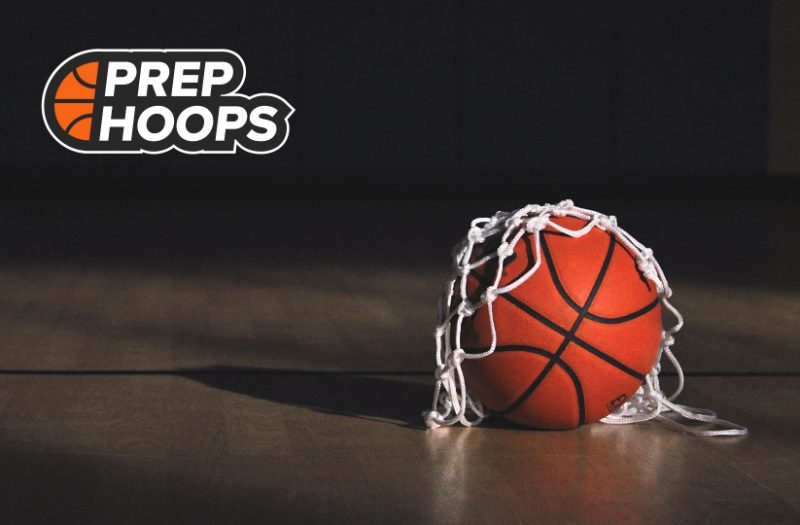 The Summer liver period is over with August only a couple of days away. The 2025 class made a strong impression in their first high school live period and should carry it over the fall and winter seasons. Here are the under the radar 2025 guards to track in 2022-23. 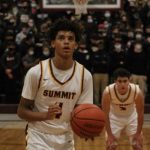 Blackley had a strong summer for the Unity Legends as he showed he can impact the game in a variety of ways. The lanky 6’3 guard has a quick release on his jumper and can make opponents pay for giving him space behind the arc. Blackley is more than just a shooter as he can also get to the rim and finish around the basket. He is a strong rebounder and uses his athleticism to make plays on the defensive end. Blackley is a two-way wing prospect who is one to watch this winter.

Crispin had a good summer with NJ Shore Shots and will be a guard to watch in Group 1 this season. The 5’10 guard has a good shooting stroke and can shoot either off the catch or dribble. Crispin is a solid finisher around the basket and is not rattled by on-ball pressure. He makes good decisions with the ball in his hands and has the potential to play off the ball. Crispin is a sharpshooting guard prospect who helped his stock nicely this summer. 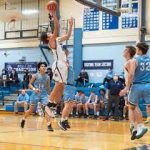 Fuerbacher had a solid summer with Team Rio University and is looking to carry it over into his sophomore season. The 6’3 guard moves well without the ball in his hands and is capable of drawing contact in the paint. Fuerbacher sets his feet before he shoots and makes opponents pay for giving him space on the perimeter. He is a strong rebounder and slides his feet on the defensive end. Fuerbacher is a tough guard prospect who does whatever it takes to help his team win. 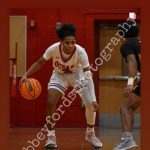 Dean had a strong summer with PPA Elite as he showed his ability to make plays with the ball in his hands. The 5’10 guard has a tight handle, which he uses to blow by his defender and finish around the rim. Dean has a nice touch on his floater and is an underrated passer. He uses his speed to push the tempo in the open floor and is capable of getting deflections on the defensive end. Dean is a quick, lead guard who is a playmaker with the ball in his hands.

Grospe had a breakout summer with the NJ Bulldogs as he was dynamic with the ball in his hands. The 5’9 guard plays with poise with the ball in his hands and is always looking to involve his teammates in the half court. Grospe has a quick release on his jumper and can get hot from distance in a hurry. He rarely gets sped up by defenders and slides his feet on the defensive end. Grospe is a true point guard prospect who should see his stock rise with his ability to run the offense. 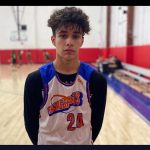