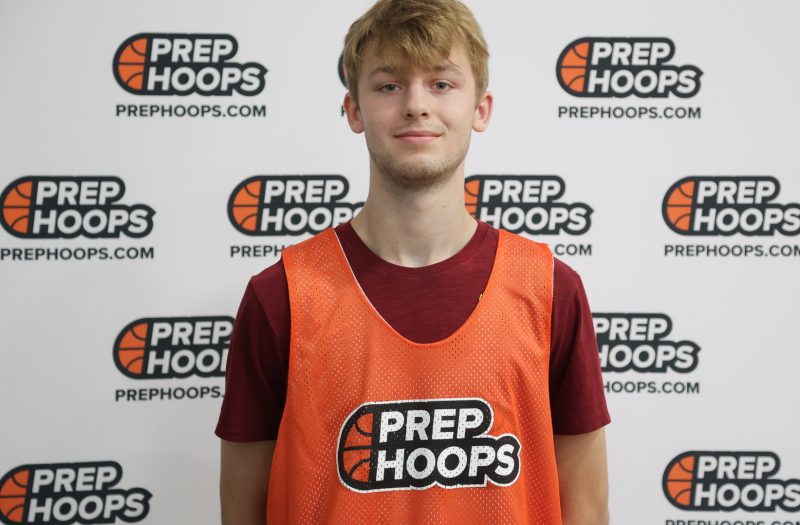 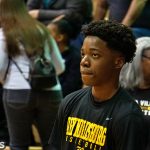 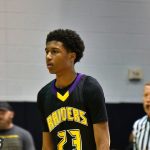 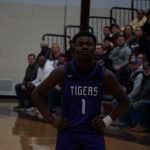 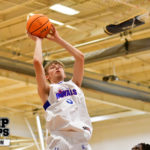 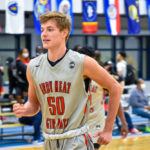 The Princeton summer shootout was a great event to start off my June coverage of high school basketball season. In this article I’ll be breaking down the top upperclassmen performers from the event.

Juwan Turner 5'10" | PG Reynoldsburg | 2024 State OH , 5’10 PG Reynoldsburg 2024: Turner moved from one Purple powerhouse to another in Central Ohio, now playing for Reynoldsburg and their stacked squad. Turner was making tough shots all day and running the show as a true floor general. Turner is one of the more polished point guards in his class and his leadership skills will be crucial for a younger squad that’s also led by Jordan Fisher

Davon Drane Davon Drane 5'10" | PG Lakota West | 2024 OH , 5’10 PG Lakota West 2024: Drane came from Georgia and moved into the Buckeye state and made a huge impact for his new squad. Drane is a smaller point guard with excellent quickness and showed off his shot-making ability. Drane scored around 20 points in the game I saw and also showed his ability to get into the lane. This addition will be huge in the GMC as Lakota West is right in the middle of what could be the most competitive conference top to bottom in the state this winter.

Brandon Moore Brandon Moore 6'2" | SG Lima Sr | 2023 State OH , 6’2 SG Lima Sr 2023: Moore was the top new upperclassmen I saw, showing off his athleticism for a new look Lima Sr squad. Moore is a typical Lima guard, with the defensive toughness that you’d expect from a guard coached by Quincey Simpson. Moore is athletic and got to the bucket at will on Saturday. I didn’t really see Moore’s ability to shoot the ball from the outside so that’ll be something that I’ll be looking for the next time I watch him play.

Grant Leeper 6'6" | PF Homestead | 2023 State IN , 6’7 PF Homestead (IN) 2023: Leeper was a physical force around the bucket, with a powerful dunk that was only topped by one other play all day (coming later). Leeper could be a top scorer on a Homestead squad that’s been led by Fletcher Loyer and Luke Goode for the past few seasons. Leeper will now look to lead this squad with a frontcourt partner of Tucker Day

Booker looks like one of the 10 best players in the country with his huge upside and even though this wasn’t a great evaluation setting because of the lack of size on the opposing side, it was still fun to watch Booker’s development since last winter.

Colin Detzel 6'6" | SF Covington Catholic | 2023 State KY , 6’6 PF Covington Catholic (KY) 2023: Detzel is a stretch-4 who made three 3-pointers in the second half of their game with Massillon Jackson to bring his team back. Detzel plays with Shining Star so this wasn’t my first time scouting him. I think Detzel will be a key piece for a Covington Catholic squad going through some turnover in the front-court from last season.