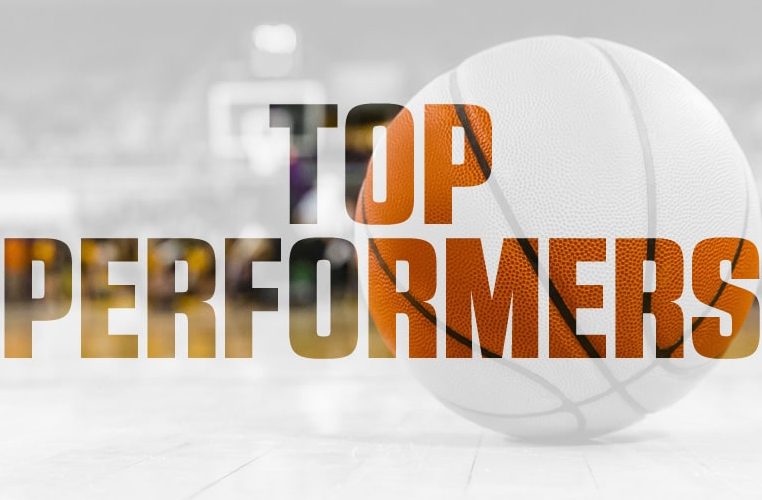 This past week, North High School in Torrance, CA played host to the North Summer Showdown. The event ran from June 23 to June 26 and featured some up and coming teams as well as some already established teams. I was able to attend the event on Saturday June 25 and here’s a look at some additional top talent I saw.

Endo came off the bench in the game I saw but did a good job making an impact on the game. He has good size for a wing; a big guard. He has good ball-handling ability and looked very comfortable putting the ball on the floor in the halfcourt and making plays. He can get to the rim off the dribble and his finishing should improve as he develops. He has some playmaking too and does a good job looking for open teammates on his drives.

Williams is a good point guard. He controls the tempo of the game. He keeps the ball moving and he is a pass first player. He has a solid off the dribble game; he can attack the rim and get paint touches and he looks to kick the ball out to open teammates. He can score too. He is quick off the dribble and able to finish at the rim. He can shoot off the dribble in the midrange and knock down catch and shoot threes.

Wright is a bit of a guard/forward combo. He is a little shorter than most wings but he is strong. He’s able to absorb contact in the paint and finish through traffic. He can drive to the rim, draw fouls and get himself to the free-throw line. He also looks to be a playmaker when he attacks off the dribble. He gets into the lane and he can kick the ball out to open shooters.

Chisom is an athletic wing who looks like he has some solid upside. He gets out on the break; he’s looking to push the tempo and finish strong at the rim. He handles the ball well in transition. He uses his length to get steals and start the fast break. Has the tools to be a good wing defender. In the halfcourt, he can slash to the rim and he finishes well. When he’s not throwing down a dunk, he has a soft touch in the paint.