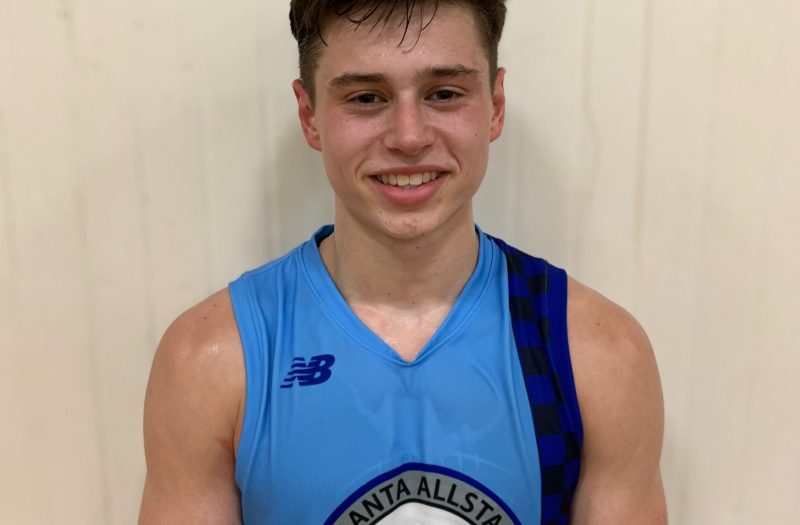 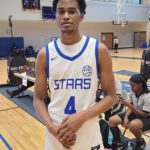 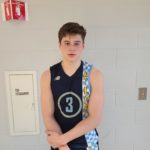 As June comes to an end, we’ve now had a chance to watch players compete in both AAU and High School environments which I believe is important in the evaluation process. Recruitment is beginning to pick up and lots of offers are going out right now. Here are a couple of players in the 2023 class that I believe have improved their stock over the summer. 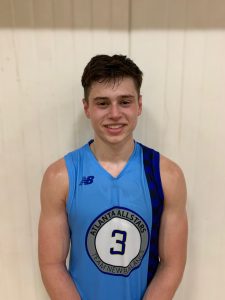 Brandon Rechsteiner 6'1" | PG Etowah | 2023 State GA . After an impressive few months with the Atlanta All-stars and Etowah, Rechsteiner has begun picking up the high major offers he deserves. In the past month, he’s added Virginia Tech, Miami, Georgia Tech, Northwestern and several others to his list of offers. Rechsteiner has the ball on a string, putting together combinations of dribble moves that leave defenders trying to catch up. He’s an assassin in the pick & roll game and will pick defenses apart by finding his big man on the role or creating his own shot. From behind the arc, Rechsteiner is lethal and has limitless range. Rechsteiner should be a priority recruit for many high major schools.

Seth Jack is a player that has created a lot of buzz over the summer and after watching him play with Creekview throughout the month of June, I can see why. Jack is a 6’6 forward that plays well in the pick and roll and can stretch the floor with his 3-point shooting. He’s a strong finisher around the rim as well. After watching Jack play, it’s obvious that he’s a team-first guy and a great teammate. With impressive showings during the live period, Jack should draw lots of attention from high-academic programs.

Evan Daniel 6'7" | SF North Cobb | 2023 State GA is an aggressive, forward prospect that has caught my attention with his play over the summer. He possesses great size and athleticism for a forward and shows a ton of upside. Daniel attacks the basket with ill intentions and threw down several dunks in traffic when I watched him play with North Cobb in June. If he’s given space, Daniel can knock it down from 3. On the defensive end, Daniel has great instincts and has proven to be a talented shot blocker. Daniel received his first offer from Catawba College in June and his list should grow in coming months.

Ben Ritger is a big, lengthy guard with overflowing potential. Ritger is deadly from 3 and can heat up quick, often hitting several consecutive shots from deep at the GBCA Live Camp in June. He’s capable of shooting it off the dribble or coming around screens and shooting it off the catch. He’s got a nice touch from 15-feet in and has impressive body control when finishing around the rim. At 6’6, Ritger’s got great size for a college guard. He should certainly be a player to track this season for Marist.