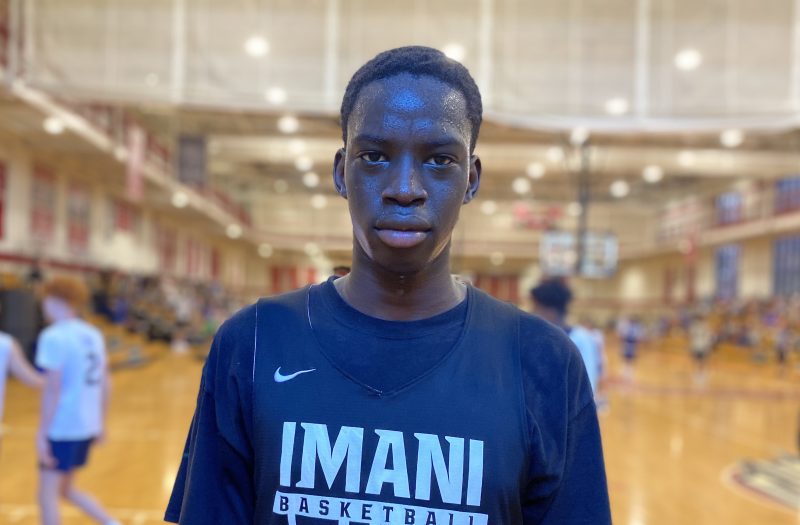 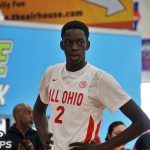 Patrick Curtin Glenelg Country (MD)
Curtin is a physical guard who has a solid build for his position. He was able to hunt shots for himself or get to different spots off the bounce. Curtin had great control of his body during the attack. He has a mature shot selection.

Alier Maluk 6'8" | PF Imani Christian Academy | 2025 State PA Imani Christian (PA)
The versatile post player is progressing as time goes on. He showed the ability to be an effective passer. Scored in a variety of different settings and moved well in the flow of the offense. Maluk contested shots with ease and plays around the rim often.

Brandon Russell Pennington School (NJ)
The physical guard converted on shots from an array of different spots throughout the game. Russell used his strength to get to wherever he wanted on the floor. He was able to take advantage of mismatches thrown at him. Intrigued by his long-term development as a prospect


2026
TJ Moultrie Archbishop Spalding (MD)
Moultrie used his blend of strength and quickness to penetrate the lane effortlessly. He was able to put the ball in the rim often and converted on a fair share of attempts at the foul line. Moultrie was also active on the glass and shagged rebounds often. He has a tremendous amount of upside and will only get better with experience.