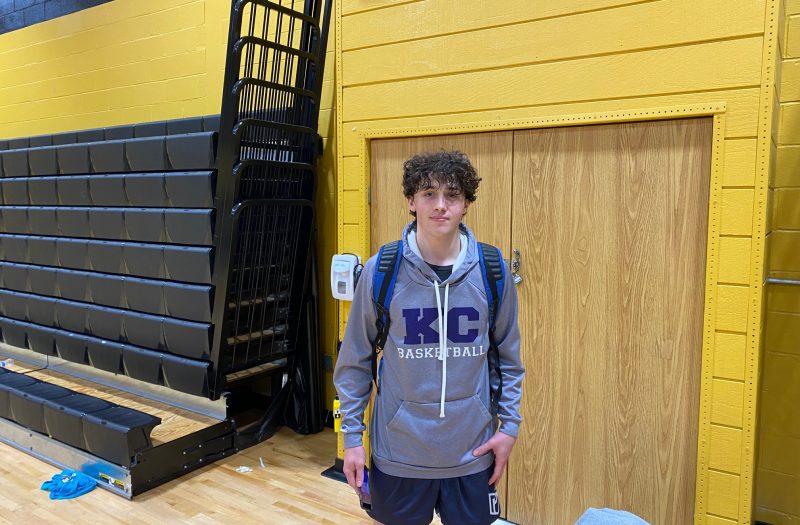 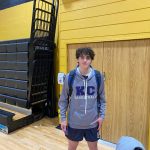 Valentino had a good showing at the prospect day as he was able to show his skillset on the offensive end. The 6’0 guard was able to get to the basket off the bounce and finished nicely around the basket. Valentino has a good release on his jumper and moved well without the ball in his hands. He moved his feet on the defensive end and was not sped up by his defender during the scrimmage sessions. Valentino has the potential to have a big July with his ability to finish around the basket and score the ball.

Kipnis rose his stock more than any other prospect as he flashed throughout the day. The lanky 6’2 guard has a smooth shooting stroke and nailed most of the jumpers he took during the scrimmages. Kipnis elevated over smaller defenders in the mid-range and had no problem getting to the rim. He made solid passes and moved his feet well on the defensive end. Kipnis is a name to watch this summer with his ability to shoot the ball from behind the arc.

Leskauskas has had a good spring and continued his strong play at the prospect day. The 6’4 wing attacked the basket with a purpose as he used his body to finish through traffic. Leskauskas did more than just attack as he knocked down several jumpers from deep and shot the ball with confidence. He ripped down rebounds on both ends of the floor and has an underrated handle. Leskauskas is looking to continue to rise his stock this summer with his shooting and tough play around the basket.

Farrell had a big day yesterday as he finished nicely around the basket throughout the session. The 6’1 guard was able to get to the basket consistently during the 1-on-1 sessions and showed a nice touch in the paint. Farrell continued to get to the basket during the scrimmages, including a nice reverse layup. He made good decisions with the ball in his hands and moved his feet on the defensive end. Farrell’s ability to get to the rim and finish is something that will help his stock in a big way this summer.

Ryan had a good showing as he showed the ability to impact the offense in a variety of ways. The 6’1 guard has a nice release on his jumper and shot the ball with confidence from behind the arc. Ryan brought the ball up the floor at times during the scrimmages and showed the potential to run the offense in spurts. He moved well without the ball in his hands and made smart passes. Ryan’s ability to play on and off the ball is something that will help him in a big way in July.