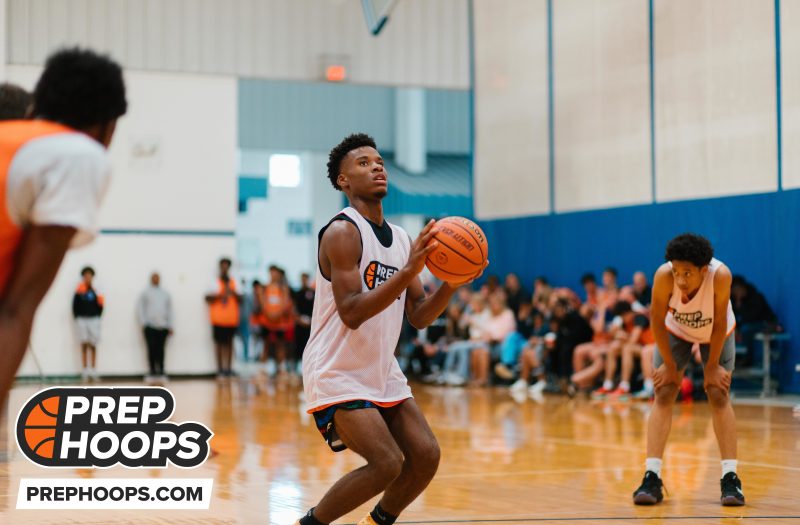 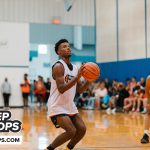 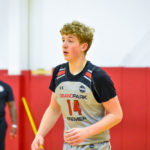 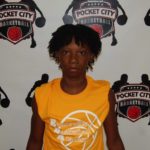 The IHSAA/IBCA Charlie Hughes Showcase has arguably turned into the biggest recruiting event of the spring and summer months in Indiana. College coaches prefer seeing prospects in a high school setting as opposed to AAU were there is decidedly less structure. With 134 teams, over 30% of all IHSAA schools, divided between Carmel and Westfield over the weekend it was a perfect opportunity for programs at all levels to evaluate many of the top prospects the state has to offer. There already have been multiple scholarship offers handed out since the event came to a close on Sunday afternoon. Now, let’s take a look at six stock-rising prospects in the Class of 2024.

Jack Benter 6'4" | SG Brownstown Central | 2024 State IN (Brownstown Central H.S. 2024): Benter’s stock was already very high coming into the Charlie Hughes Showcase, but he used the event to take his recruitment to a new level. The 6’4″ skilled guard earned a Purdue offer after showing off his scoring ability all weekend long including a 31-point performance with a game-winner against Hamilton Southeastern. Brownstown went 3-1 while playing exclusively 4A schools. Benter also holds offers from Indiana State, Liberty, and Bellarmine.

Camron Casky 6'4" Pike | 2024 IN (Pike H.S. 2024): I had the opportunity to watch Pike in a blowout victory over South Bend Adams and Casky really stood out in that one. He is excellent in the open floor running in transition, attacking the basket, and finishing above the rim. The 6’4″ long, athletic wing has all of the physical tools you could ask for in a prospect and is starting to really put it together skill wise too. Hard to keep from getting to the basket off of the dribble. Caught the attention of some good college programs over the weekend.

Micah Davis Micah Davis 6'0" | PG Franklin | 2024 State IN (Franklin H.S. 2024): This smooth left-handed guard was excellent all weekend long and it led to the Franklin Grizzly Cubs posting a perfect 4-0 record. Davis is really explosive with the ball in his hands creating for himself off of the dribble. He averaged over 20 points per game on the weekend and had the attention of several college programs. Holds offers from IUPUI and Purdue Fort Wayne.

Donovan Hamilton Donovan Hamilton 6'3" | SG Hamilton Southeastern | 2024 State IN (Hamilton Southeastern H.S. 2024): Hamilton had a good spring with Grand Park Premier on the UAA Circuit and then really played well at the Charlie Hughes Showcase. He is very physically gifted as a 6’3″ strong, athletic wing. His best trait is getting to the basket off of the dribble, but he scored it all over the floor at different times over the weekend. Went for 22 points in a win over Warsaw. Definitely one to keep an eye on.

Taray Howell 5'8" | PG Evansville Bosse | 2024 State IN (Evansville Bosse H.S. 2024): Howell is a small guard but can really, really score the basketball. Bosse struggled a bit as a team, but Howell did his best to keep them in games scoring 38 points against Franklin Central and then 25 against Lawrence Central on Sunday. He is a great point guard off of the dribble and has shown the ability to score it from all three levels.

Taden Metzger Taden Metzger 6'2" | SG Fishers | 2024 State IN (Fishers H.S. 2024): There may not be a better shooter in Indiana’s Class of 2024. Metzger poured it in from beyond the arc at the Charlie Hughes Showcase knocking in 15-30 three-point attempts. He has a quick release, moves very well off of the ball, and showed the ability to make though ones off of the dribble as well. Should have an excellent season in the backcourt at Fishers.