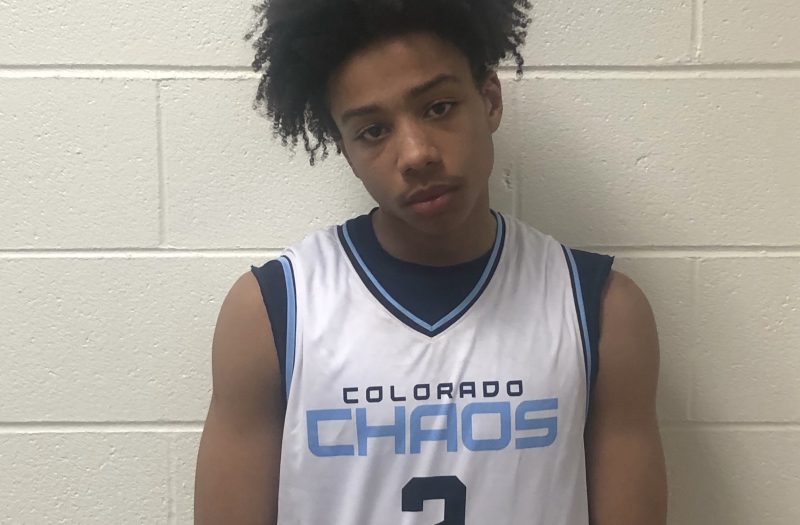 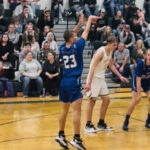 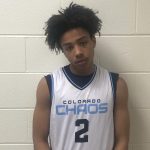 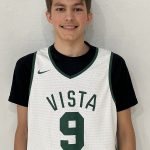 The class of 2025 has some very intriguing prospects, here are some of the scorers who have stood out at a young age.

Ty Yoder Ty Yoder 5'10" | PG Resurrection Christian | 2025 State CO had one of the most impressive freshman campaigns putting up big numbers at the 3A level. Ty uses snappy moves and a quick first step to burst by defenders. When moving off of the ball, Ty does a good job of changing his pace and catching with his feet set ready to shoot. He has shown the potential to score from all three levels with or without the ball in his hands making him a huge scoring threat.

Cal Baskind 5'11" | SG Mountain Vista | 2025 State CO is a knockdown shooter who has used that ability to carve out big roles on teams as a young player. Moving without the ball in his hands Cal has a knack for finding open spots on the three-point line and is always ready to catch and shoot. He has also shown the potential of being a very good shooter off of the dribble as well. Using pump fakes and head fakes he can get defenders in the air and has shown good footwork when creating space on side steps and stepbacks.

Siraaj Ali 5'8" | PG Overland | 2025 State CO has been a player lighting up teams during the AAU season having multiple 40+ point performances. Siraaj is a smooth guard who uses hesitations and changes of pace to attack the basket. Near the rim, Siraaj is a smaller guard but a smart scorer who can score with floaters or quick bursts to the basket finishing at the rim. Siraaj against older competition has also been able to lose defenders with his smooth, shifty handle which makes him a hard player to stay in front of.

Andrew Schneider 6'0" | SG Homeschool | 2025 State CO has been an impressive prospect showing his poise playing up on a 17U squad. Andrew is an off-ball guard who is a very good shooter from the corner and has shown flashes of being a good creator off of the dribble. After using pump-fakes Andrew is very good at making a quick move then getting his feet set for a mid-range jumper or taking floaters. On the offensive boards, he has shown very good instincts for a guard skying up for tip-in layups.

Kasen Lehman Kasen Lehman 6'3" | SG Rock Canyon | 2025 State CO is a shooting guard with a smooth shooting stroke and good height standing at 6’3. Kasen is not a wing who will blow you away with elite athleticism or flashy plays but is a player who understands how to play the game. He has shown the ability to be a high-level role player who makes the right passes and can make teams pay if left open.