2023 Rankings Update: The Other Wing Newcomers 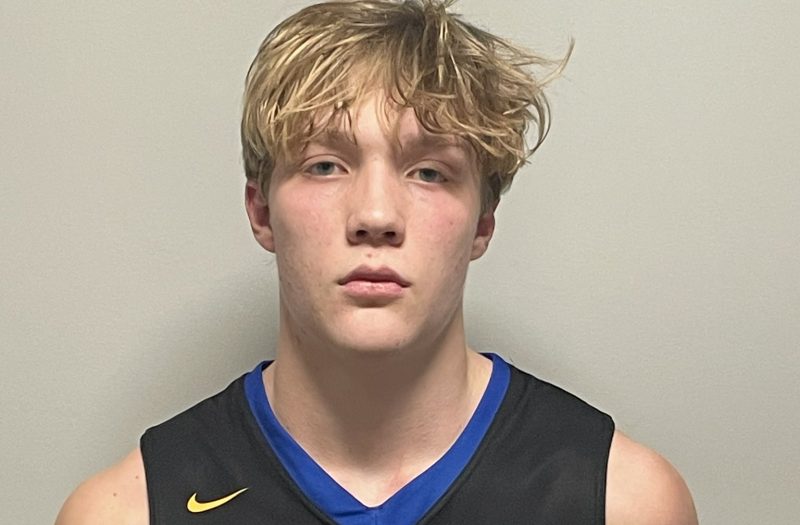 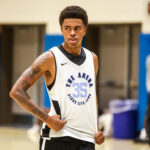 Aidan Walker Aidan Walker 6'2" | SF Wilton | 2023 State IA (Wilton) [175]: A long and bouncy 6-1 wing who is at his best when he’s playing downhill and using his length and athleticism to get to the bucket, Walker averaged 11.8 points and 4.1 rebounds as a junior for the Beavers. The next step in his development will be adding a more consistent jumper. He’s a capable shooter who could turn into a really deadly all-around offensive threat with an improved stroke. 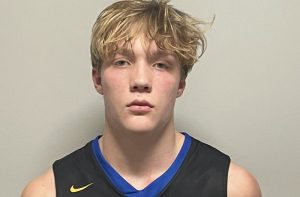 Lamarion Mothershead 6'3" | SF Sioux City West | 2023 State IA (Sioux City West) [232]: Mothershead is a really good athlete who can get to the bucket seemingly at will, but he’s also a good perimeter shooting threat, knocking down 37.5% of his 3-point attempts as a junior.

Ethan Harman Ethan Harman 6'6" | SF Williamsburg | 2023 State IA (Williamsburg) [238]: A 6-5/6-6 playmaking wing, Harman scored at a highly efficient clip as a junior, posting 53-37-89 shooting splits while ranking second on the team in scoring for one of 2A’s best teams. With his size, he provides versatility on both ends of the floor.

Jameel Montgomery Jameel Montgomery 6'3" | SF Waterloo East | 2023 State IA (Waterloo East) [245]: A bouncy 6-3 athlete, Montgomery is excellent on the glass on both ends of the floor and showcased some playmaking ability as well last season, averaging 2.0 assists to go with his 6.9 rebounds and 7.5 points a game.