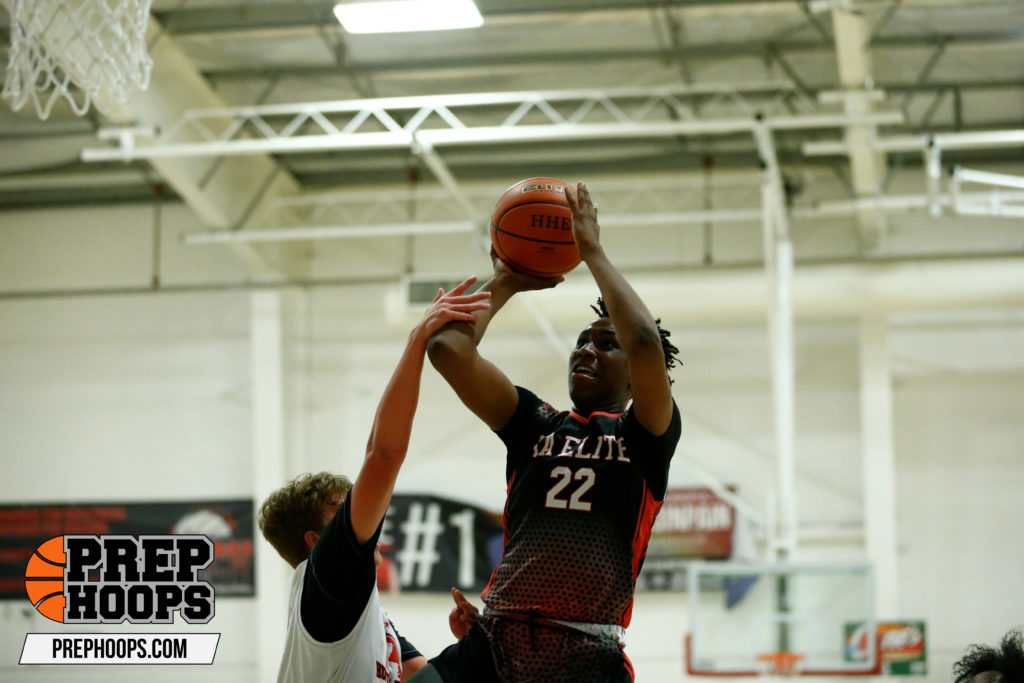 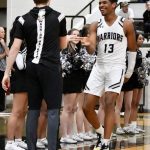 180 Texans ranked — 41 newly charted recruits — Some of the most highly recruited players in the nation.

Ismael Smith-Flores 6'6" | SF Arlington Martin | 2023 State TX is one of the most intriguing newcomers to make the cut. Throughout his junior past season, Smith-Flores began emerging as one of the state’s most elite forwards of the class. 6-foot-6 instinctual two-way asset with good size, length, and athleticism at the small forward position. He also brings explosiveness, toughness, and intensity to both ends of the court. Defensively, Ismael maintains a strong work ethic by constantly playing the passing lanes and often defending the best scorers and ball-handlers on the court causing problems due to his lateral quickness, active hands, his leaping under the rim, and his ability to recover and contest. With the rock in his hands, Smith-Flores can put points on the board from all three levels of the floor with his knock-down mid-range rise and pop off the dribble and his

180 Texans ranked — 41 newly charted recruits — Some of the most highly recruited players in the nation. CLICK HERE TO VIEW THE 2023 TEXAS PROSPECT RANKINGS #40 Ismael Smith-Flores