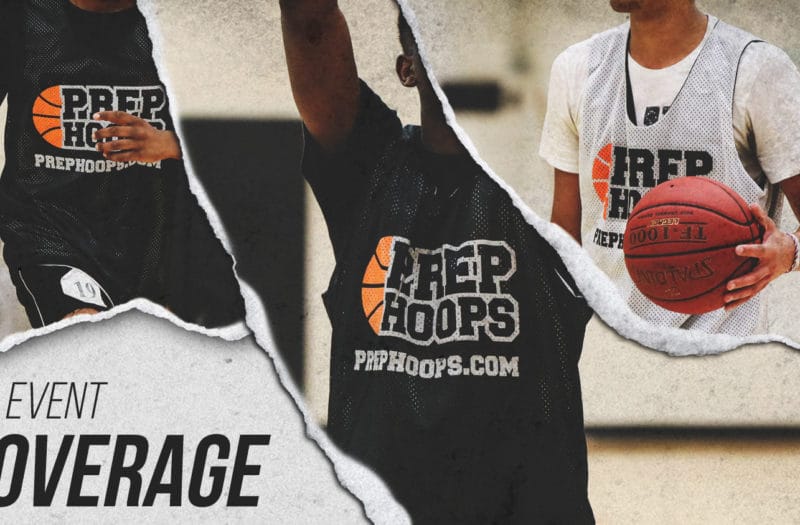 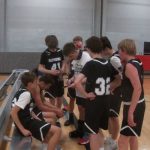 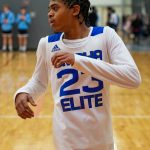 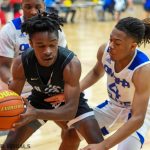 Got the opportunity to see some more local talent here in Lincoln, NE this past weekend. Getting the chance to scout in my home state was awesome and I got to get a good look at some of Nebraska’s in-state talent.

Shumaker does a great job of getting to the paint, getting defenders to collapse, and kicking out to open teammates. He’s got a tight and quick handle, didn’t shoot the three much in the game I saw him play but can knock down the mid range and finish at the rim.

First thing that caught my eye about his game is how he gets after it on the boards. Three offensive rebounds and 6 points to start the game for him. Three level scoring threat with a tight handle. Tenacious on-ball defender as well. Hit several big times threes down the stretch for NRE.

Really liked his ball handling ability and poise against a scrappy NRE squad. Tight, crisp counter moves when he’s pressured, gets by his defender and can finish at the cup. Very crafty in the paint and gives it up when he should.

Watched Strong last summer and his quickness has stood out the most to me this summer from last. Quick first step, blows by a lot of defenders. Can shoot it from deep. More of a rim running guard, but can slow it down and hit the floater. Workhorse on the defensive end, hands in passing lanes.

Thomas is a walking highlight reel. Absolutely electrifying guard with aggressive and quick takes to the rim, finishes above his defenders. Can score it at all three levels. Athletic, bouncy, and really elevates on his jumper, making it tough to contest.