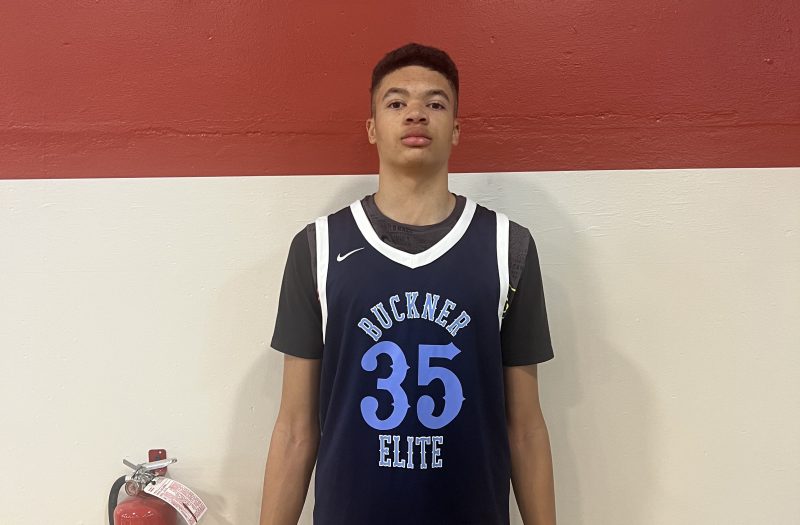 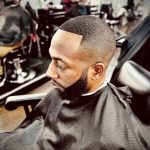 The 2025 class isn’t lacking production at the guard position. The freshman class impressed the spectators in attendance.

Here’s the best from the 2025 class on Saturday.

Fabian Stringfellow, C&S Hoopstars 2025: Stringfellow is about 5-foot-8, maybe 5-9 on a good day. The soon-to-be sophomore doesn’t blow people away with his height. Instead, Stringfellow used his speed on Saturday to get past his defenders. He’s very crafty with the basketball. Stringfellow showcased his 3-point shooting ability and didn’t have an issue creating space.

Treylan Neal, C&S Hoopstars 2025: Neal and Stringfellow as teammates is a good pairing. Neal is the perfect wing that’s very reliable on both ends of the court. He’s disruptive on the defensive end, can create turnovers and score in transition. Neal is a dependable spot-up 3-point shooter. If he gets his feet set, Neal can knock down shots from beyond the arc.

Cam’ron Dowell, Clarksville Crossovers 2025: Dowell was one of the best guards on the floor Saturday. He displayed his ability to score in transition with ease. Dowell can finish with either hand. In a 62-54 win over Kings Basketball 323 2025, he was knocking down shots from the perimeter, and finishing with either hand at the rim. Outside of Stringfellow, Dowell was the other smaller guard to watch.

Cade Bennerman, Buckner Elite Basketball Club: The 6-9 big man has a chance to be really good if he continues to develop. Bennerman had 11 points, six blocks and altered a lot of shots in his team’s win over Run As One 2025. He knows how to contest shots at the rim without fouling. It’s obvious Bennerman has been taught how to use his length on the defensive end. Offensively, he has a soft touch at the rim. Bennerman is always aware of his place on the court, and has great hands.

Elliot Driver, Life Changers 2025: The 6-5 wing was impressive in his team’s win over the Arkansas Knights 2025. Driver has a high basketball IQ. He’s not flashy at all; he simply plays basketball the right way. Driver moves well without the basketball, runs the floor well in transition and can make shots from the perimeter. The Bartlett High product does a lot of good things that can help a team win.