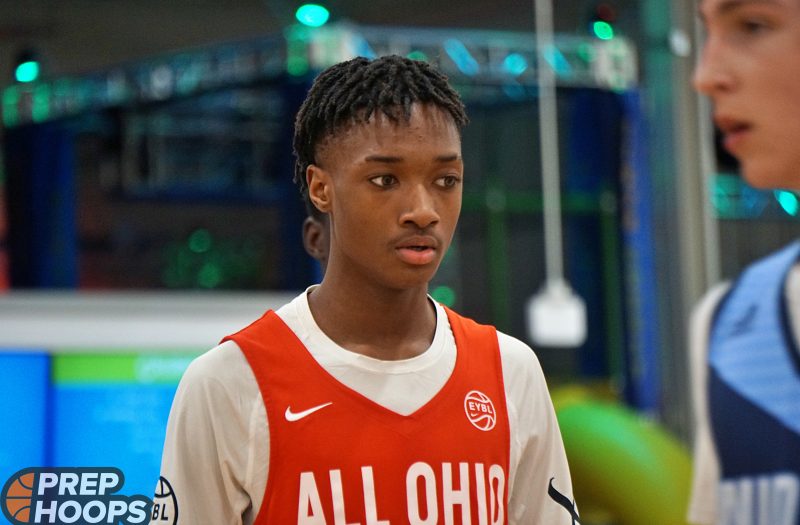 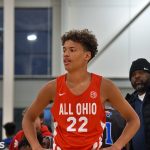 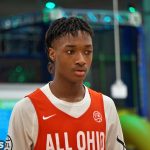 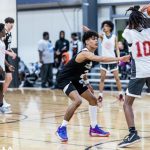 The first installment of 2025 rankings are posted to the website. We have 30 players ranked with another group of prospects on our watch list. To view the rankings, click here. This is just an initial rankings and things will fluctuate as these players develop and grow throughout their high school careers. In the early stages, this class is shaping up as potentially one of the best classes in the past decade in Ohio. In addition to the players ranked, a couple prospects who grew up in Ohio have already moved out of state, which would add to the depth of this class.

This is early stages for all of these prospects, almost all of them are playing 15 U basketball this summer. There’s still a lot of time between now and when colleges will fully commit to recruiting the prospects you see on this list. Stay tuned to Prep Hoops Ohio as we will continue to bring the most in-depth coverage of Ohio high school and grassroots basketball.