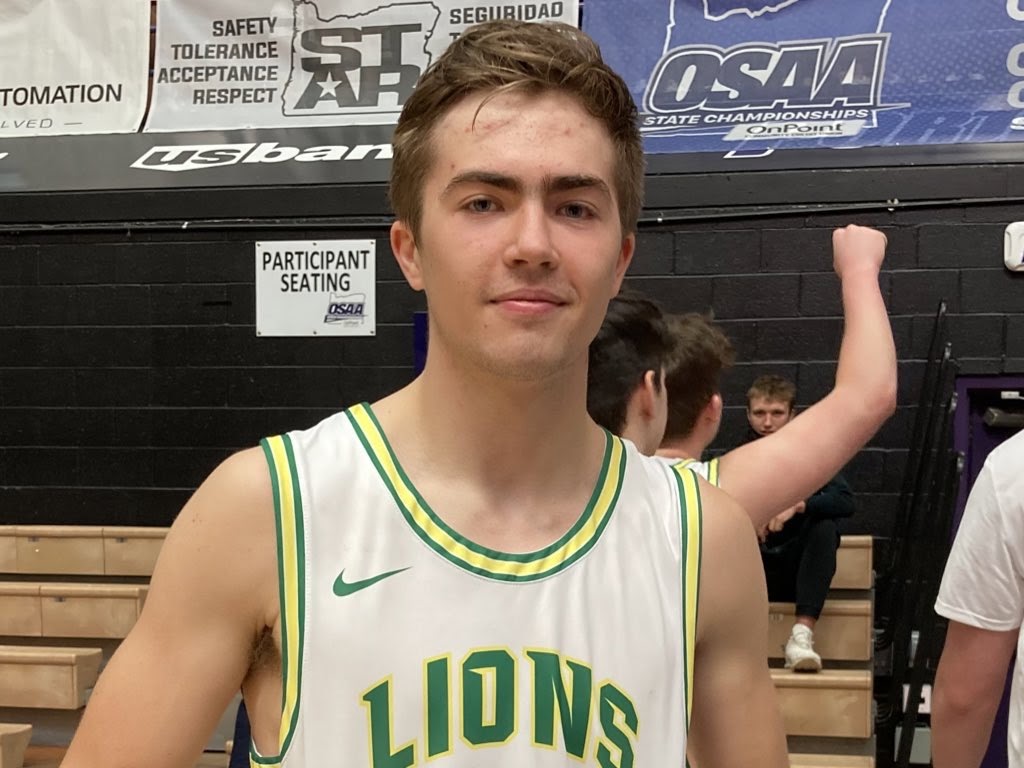 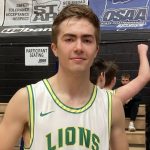 Zeke Viuhkola 6'1" | CG West Linn | 2022 State OR was basically down to two schools in his recruitment. The tough 6-foot-2, 180-pound guard from West Linn had started making campus visits and after visiting Westmont this past weekend, it would be time to make a decision. Well that decision has been made as this weekend Viuhkola announced that he’s committed to Westmont College in Montecito, California.

“Well, going down there it’s obviously a beautiful campus and area,” Viuhkola said. “But more importantly I really like the guys and coaching staff and feel that it’s a great fit to push myself in all aspects.”

Westmont had been recruiting Viuhkola for awhile and won out for his services over Bushnell, of which he also made a campus visit. The Warriors are coached by Oregonian Landon Boucher and have had a number of Oregonians on the roster over the years. On the court the team gets up and down the floor and scores a lot of points, and that type of game is something that Viuhkola was really attracted to being a part of.

“I think that I’ll fit in well since their style of play is exactly what I’m used to,” Viuhkola said. “I’m just working to improve overall and do the best I can in the role I get.”

This past year as a senior at West Linn, Viuhkola aveaged 15.0 points and 5.3 rebounds while shooting over 45 percent from three-point range. He currently ranks as the #10 player in the PrepHoops Oregon Class of 2022 rankings. Our congratulations go out to him and his family on his commitment.