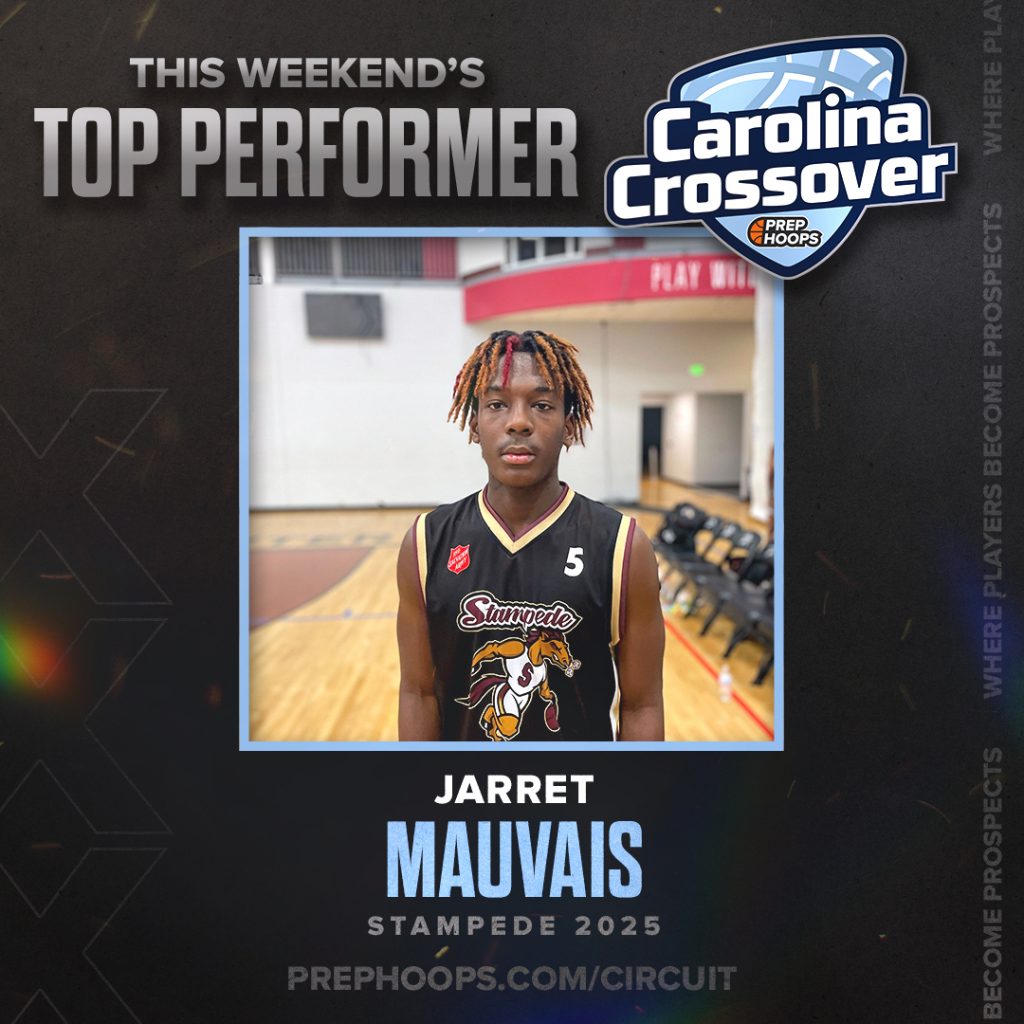 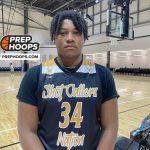 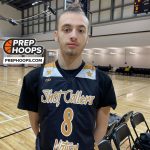 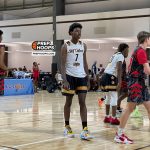 Day 1 of Carolina Crossover kicked off on Saturday. Take a look at the 15U standouts from Day 1 on Court 3 from the Upward Stars Center.

Merci was a two-way threat with his ability to apply ball pressure, rebound the rock and operate off the bounce. He was quite the impressive scoring threat for Stampede 2025 with his ability to operate off the bounce. Whenever his team needed a bucket, he was looking to get the ball and find his way to the paint for buckets. He’s a name to keep eyes on at Suncoast High.

Adams was quite the mobile big man for Shot Caller Nation despite their opening day loss at Carolina Crossover. He showed

Amare Adams 6'5" | PF Lake City | 2025 State SC - 6’5 Forward/Center - Shot Caller Nation 2025 Adams was quite the mobile big man for Shot Caller Nation despite their opening day loss at Carolina Crossover. He showed off his ability to utilize his frame to establish position down low and maneuver in the paint to finish around the rim. He’s a name to know in the 2025 class out of Central Pageland High.  Jarret Mauvais - 5’11 Guard - Stampede 2025 Mauvais was an intriguing threat for Stampede 2025 given his ability to facilitate for others and defend the ball. He showed he could do more than score with his ability to rebound, clean up the glass and finish strong in the paint. He even showed he can knock down shots on the perimeter,  Caden Edmond

Caden Edmond 6'2" | SF Central Pageland | 2025 State SC - 6’3 Forward - Shot Caller Nation 2025 Edmond was another active presence around the rim and paint area for Shot Caller Nation 2025. He was a terror on the glass and showed he can find shots on the perimeter and off the bounce as well. As he learns to finish around the paint look for his name to grow with this group.  Darvius Colyer Darvius Colyer 5'7" | PG Chesterfield | 2026 SC - 5’8 Point Guard - Shot Caller Nation 2025 (2026) Colyer was an eighth grader playing up a division as he showed what he can do. He’s a high-level defender that forced teams to adjust to him all game long. He used his quickness to get under defenders and make them uncomfortable while forcing turnovers and creating fast break opportunities.  Kendrick Johnson - 6’1 Guard - Underrated Athletes 2025 Johnson was a big reason for Underrated Athletes 2025 comeback in the 2nd half to get a victory. He did a masterful job of running things at the point and distributing the ball, especially in the second half to show off what he can do at the lead guard spot in the backcourt. Julien Johnson - 6’5 Forward/Center - Underrated Athletes 2025 Julien Johnson is a big man that did his job well in terms of making things happen around the rim and paint area. He showed good hands and prowess around the rim with a knack for finishing in traffic. He’s a young name to know over at Lake Norman Christian.   Noah Banks - 6’2 Guard - Metro Elite Basketball Club Sharpshooter on the perimeter that knocked down five 3-pointers, showing off his range and ability to score off the bounce and in the paint. He’s got nice size that he used well to make things happen when the ball came his way. Chris Jones - 6’3 Forward - Metro Elite Basketball Club Jones was a presence on the interior for Metro Elite Basketball Club as he showed he can finish around the rim and move without the ball to spots for buckets. He’s an intriguing name with size to keep eyes on with this group.  Jarvis Bowden Jr. - 5’8 Guard - Shot Caller Nation 2025 Bowden did well to push the pace and utilize his ability to navigate on defense to make things happen as a downhill threat around the rim. Across their two games on Day 1, he showed poise as a leading name in their backcourt. He’s a strong decision-maker with potential in the 2025 class. Elijah Smith

Elijah Smith 6'6" | PF Cheraw | 2025 State SC - 6’7 Forward/Center - Shot Caller Nation 2025 Smith is a wiry forward prospect at 6-foot-7 that showed flashes of his potential as a rim-protector and presence around the paint area. He showed he can finish strong in traffic and use his length to alter shots as he did on numerous occasions. He’s a budding name to know given his athleticism and size.  Dillon Galloway - 6’4 Wing/Forward - Big Shots CPA 2025 Galloway is a versatile prospect that uses his strong frame to operate inside and out where needed. He uses his solid frame with rebound with relative ease and does well to make his presence felt in the paint. He’s a name that’s worth getting to know given his upside. Elijah Griffin - 6’0 Guard - Big Shots CPA 2025 Griffin is an active guard prospect on both ends of the floor with a nose for the ball and where it is at all times. He did well to distribute the ball while also finding his own looks for his squad out of the backcourt as they went  Jordan Greene - 5’10 Guard - 2025 ESF Threat DC Purple Green did well to get to his spots on the floor and create free-throw opportunities with his ability to navigate off the bounce. He was pivotal in their comeback bid for victory in their second game of the day at the lead guard spot. Will Browder - 5’11 Guard - HYB Raptors 2025 Browder led the offensive attack for HYB Raptors 2025 despite the result. He showed he can knock down shots on all three levels while putting up 10 points in the second half out of the backcourt. He’s a gritty guard that makes solid decisions with the ball in his hands.