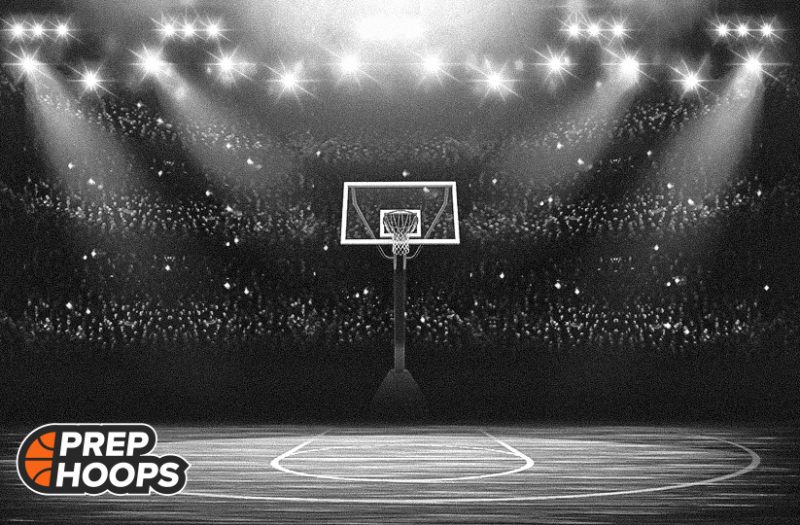 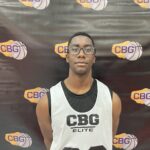 AAU basketball is back in full swing this weekend. Here is a rundown of what one could expect from the action.

The St. James and DMVElite will be hosting respective live period warmup events featuring some of the area’s prominent AAU Programs.

Here is a brief overview of some names to know for this weekend.

Coleman was recently named an All-Met Third Teamer after his promising junior season for the Pioneers. The electric guard will be fun to watch this spring.

Davis is a newcomer to the area, but has done nothing but impress since his arrival. The lead guard will look to continue his strong run of play this weekend.

Day enjoyed a breakout junior campaign for the Patriots. He is a big guard who will be one to keep tabs on this weekend with the Stags.

Giery was named second-team all-district as a senior for the Warhawks. Keep an eye on him in the Cavs backcourt this weekend.

King was recently named honorable mention all met after a fantastic junior campaign during which he shot 75% from the field while averaging 15 points and close to a half dozen rebounds per game. Expect similar efficiency this weekend and beyond.

McIntyre is coming off a productive junior season for the Generals. He had a 30 point game last weekend during a championship run and will look to carry that momentum with him this weekend.

Thompson was the team captain for the Falcons this season. He is a versatile wing who had a good showing up in PA last weekend and could be poised for a breakout.