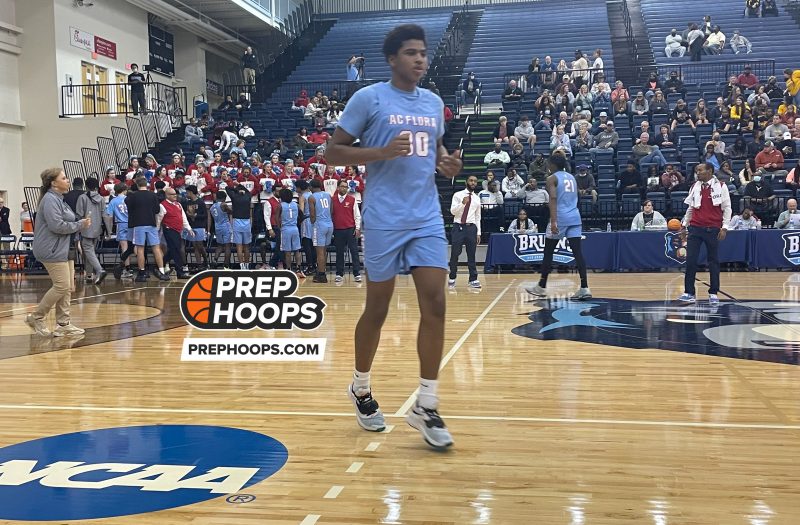 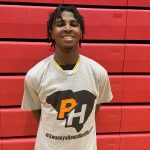 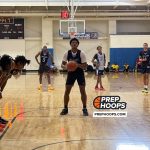 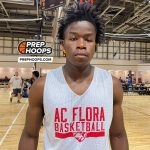 The last Upper State finals contest that occurred at Bob Jones University’s Davis Field House featured a clash of two Class 4A Midlands teams in A.C. Flora and Irmo. Not only are the two from the same area, they also play in the same Region 4-AAAA.

Neither team made it to the Upper State finals last season with the Falcons narrowly missing out. A.C. Flora made sure that 2021-22 would be different by virtue of a 43-37 win to eliminate the Yellow Jackets.

Which team will the Falcons be up against for the 4A state crown? Just as the Upper State Final saw two Midlands teams meet up, the Lower State Final, fittingly at the Florence Civic Center was a matchup of a pair of Pee Dee squads in Wilson and West Florence. When all was said and done, the Tigers defeated the Knights by a final of 63-50.

The scoring charge for the Falcons was led by Chris Parker

Chris Parker 6'5" | SF AC Flora | 2023 State SC and the 11 points he put on said scoreboard. He was not called for any fouls throughout the game and had at least one made shot from the field in every quarter – except the fourth where he made a couple of free throws.

Collin Murray-Boyles 6'7" | PF AC Flora | 2023 #209 Nation UT , who recently received an offer from Wofford, added nine points to the Falcons’ efforts. He made three of his four attempts from the free throw line and also managed to keep himself out of foul trouble as well. Murray-Boyles was only whistled for one personal foul throughout the game. 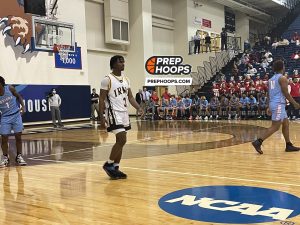 Dylan Williams 5'11" | PG Irmo | 2022 State SC – which also led all scorers in what turned out to be his final contest in Irmo black and gold. Included in his 18 were some clutch 3-pointers that kept the Yellow Jackets’ hopes alive. Late in the fourth quarter, Williams was taken out of the game after colliding with a Falcons player and his right knee appeared to be looked at.

Also aiding Irmo’s attempt to earn a trip to Aiken was the nine points that occurred courtesy of Devin Binyard Devin Binyard 6'1" | CG Irmo | 2022 State SC – another senior who took to the court one last time with the Yellow Jackets.

The two teams, being from the same reason, got well acquainted with each other over the past few months. In both matchups, the win went to the team on the road. On Valentine’s Day, the Falcons gave its fans plenty to love when they defeated Irmo by a final of 60-55. When the scene shifted to A.C. Flora in early February, it was the Yellow Jackets who were in the win column with that game’s score being 63-52.

The victory improves AC Flora’s record to 24-6 in addition to its 7-3 showing it managed against opponents in its Region 4-AAAA. As for coach Tim Whipple’s Irmo team, its 2021-22 season concludes with a 25-5 record. The Yellow Jackets also finished with a record of 9-1 against regional opponents.

Coach Joshua Staley, in his eighth season at the helm for the Falcons, will make his first appearance in a championship game since 2015-16 – a season when A.C. Flora won a state championship at the 3A level. He previously coached the girls team at Orangeburg-Wilkinson.