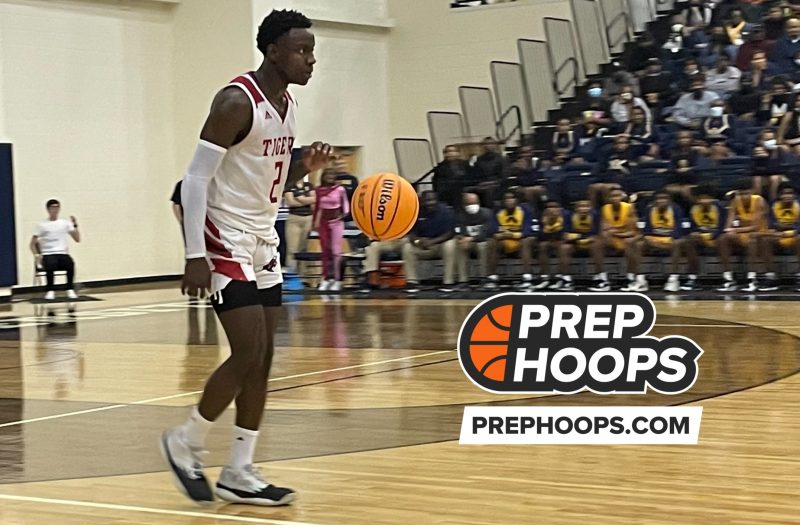 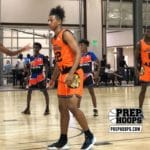 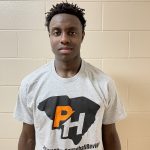 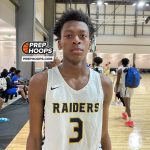 Fans of their favorite teams always remember where they were when said teams, whether they are at the high school, collegiate or professional levels, made history.

February 28, 2022 will be remembered as a banner day among aficionados of the Blue Ridge boys basketball team. The Davis Field House at Bob Jones University was the setting and the event was the Tigers’ 52-45 victory over Keenan.

The victory not only clinched an appearance in the state championship game for Blue Ridge – it is its first ever in the program’s history.

Justin Bailey 6'1" | PG Blue Ridge | 2022 State SC to thank for its upcoming trip to the USC-Aiken Convocation Center. A USC Upstate signee, Bailey willed his team to victory with a 38-point performance. Among those 38 were 25 that he put on the scoreboard in the second half.

Bailey also came through in the clutch time and time again when it mattered the most in the fourth quarter – particularly from the free throw line. Close matchups since as Monday night’s are usually decided at the charity stripe and Bailey was true on nine out of his 10 attempts from free. 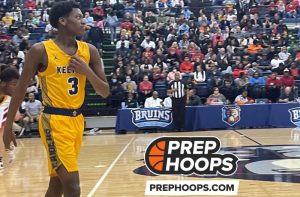 A couple of Keenan seniors led the scoring attack for the Raiders. Chrisean Oree

Chrisean Oree 6'3" | CG Keenan | 2023 State SC led all Keenan point-getters with 16 points. Oree went scoreless in the first quarter but managed to tally 11 of his 16 in the second half. He also had seven of the 11 points Keenan would score in the fourth quarter. 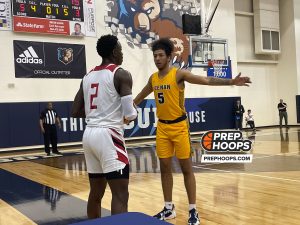 Semajeh Echols 6'6" | PF Keenan | 2022 State SC . He had eight of his in the first half in addition to six of the 10 points Keenan dropped in the first quarter. Echols was the only Raiders player to have at score at least one point either from the field or at the free throw line in all four quarters.

Who will the Tigers match up against in the 3A final? The answer to that question is Orangeburg-Wilkinson, which scored a 52-40 win over Oceanside Collegiate in the 3A Lower State Final at Florence Civic Center, establishing a championship game between a first-time finals participant in Blue Ridge against a group that barely missed out on last season’s 3A title game in the Bruins.

Blue Ridge and Keenan also met a few days earlier in the girls’ 3A playoffs, but the Raiders got the better end of that contest by a final of 65-63.

With its spot secured in Friday’s championship game, the Tigers now boast a 26-4 record, which includes a mark of 9-1 against opponents in Region 2-AAA. As for the Raiders, the season finishes for them with an 18-11 record. Keenan also posted a perfect 8-0 mark in Region 4-AAA.

Blue Ridge will be making its first trip to the State Championship Game later this week in Aiken.