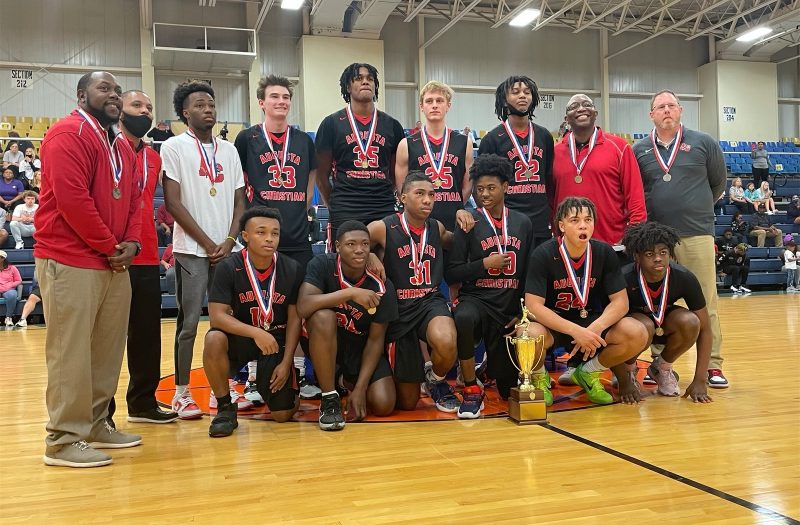 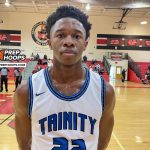 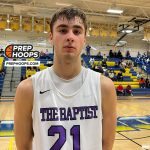 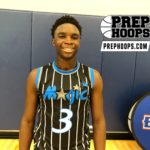 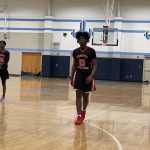 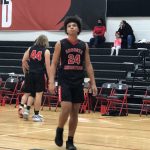 The boys’ slate of SCISA championship matchups at Sumter County Civic Center ended up closing out with the 3A final between the Lions of Augusta Christian and the Hurricanes of First Baptist School.

When the buzzer sounded and the clock hit triple zeroes, coach Brandon Dotson’s Lions had earned a hard-fought, 58-52 victory over the Hurricanes to claim the school’s first SCISA 3A boys basketball championship since 2014.

First Baptist team was in search of its first state crown since 2011-12 – a season that saw the Hurricanes clinch the fourth of four consecutive SCISA championships when the school competed at the 2A classification.

Luke Wilson Luke Wilson 6'9" | C Augusta Christian | 2023 State GA , a 6-foot-9 junior who last year received a basketball offer from Jacksonville State and who also paid a football visit to the University of Georgia, led the way for the Lions with 14 points. Wilson had at least one made basket from the field in every quarter and also managed to keep himself out of foul trouble. In addition, he made both of his free throw attempts and was only called for two personal fouls.

With 12 points, Braylon Smith came up big off the bench for the Lions. Smith bolstered Augusta Christian’s scoring attack – particularly from 3-point range. He made one of his triples in the second quarter and another in the fourth period. The second quarter was his to shine as he tallied seven of his 12 – the most of any Lion that frame. Teammate Elijah Crawford

For the Hurricanes, Colin McKenzie

Colin McKenzie 6'5" | SG First Baptist | 2022 State SC , who recently announced he received his first Division I offer from the University of Maine, led his team with 17 points one more time sporting First Baptist purple. McKenzie made seven free throws and had himself a huge second quarter. He had six of his 17 in the second stanza – including sinking four free throw attempts.

Taye Robertson was an x-factor for the Hurricanes off the bench. He scored 14 points and was very confident in his ability to shoot 3-pointers. Robertson shot nearly 50% from deep, going 4-9 from behind the arc. He made two triples apiece in the first and third quarter along with a couple of made free throws in the fourth quarter.

The Lions were one of two teams that earned first-round byes in this year’s playoffs. Following the automatic advancement to the second round, Augusta Christian claimed a one-sided victory over Hammond School and a much closer triumph over Trinity Collegiate to get to the state title game.

Before First Baptist could begin its bid for the 3A crown, it had to get past Heathwood Hall and Hilton Head Prep to claim a get-together with Augusta Christian for SCISA 3A boys supremacy.

The halftime score was a telling indication the final result would be close as the Lions only led the Hurricanes by three (30-27) at the break. The point differential by quarter was highest with the second when Augusta Christian outdid First Baptist by eight (18-10) – a clear indication of how close the contest was.

With the Augusta Christian victory, the Lions will finish the season with a record of 24-5. The team also went a perfect 7-0 to win its Region 1-AAA. First Baptist will close out the 2021-22 campaign having gone 18-7 in addition to its 6-1 record against foes from Region 3-AAA.