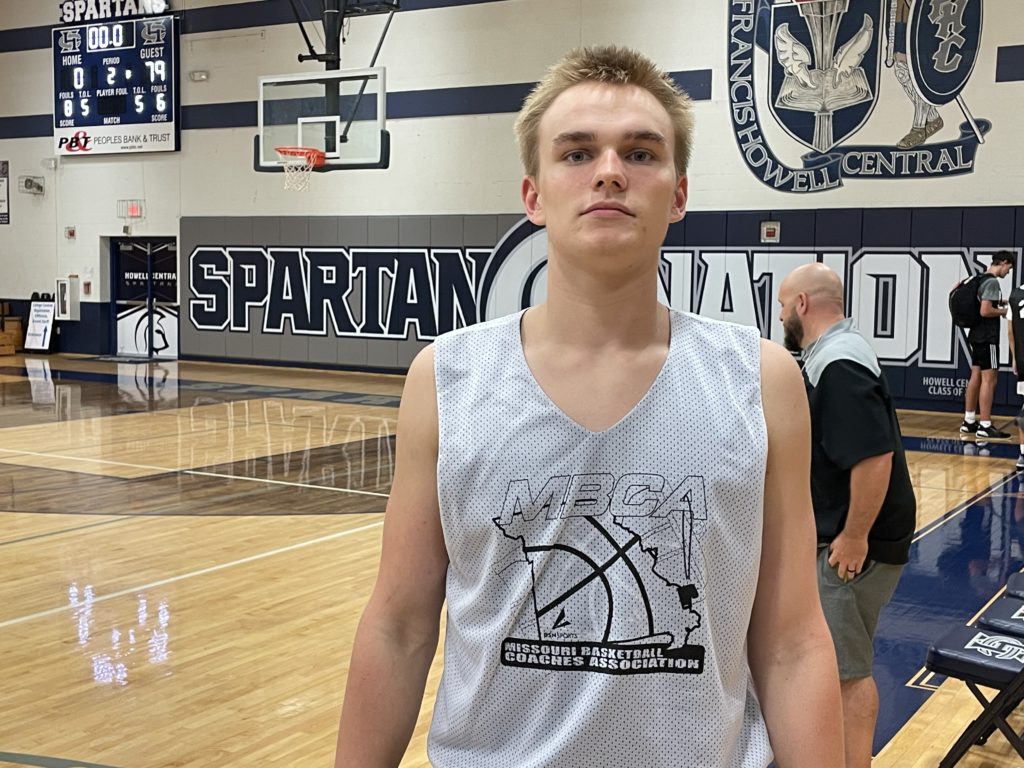 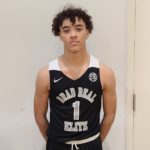 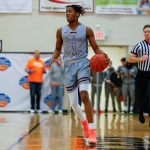 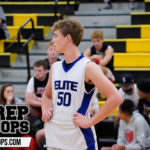 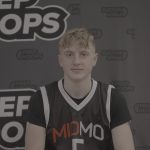 Prep Hoops Missouri presents another edition of "Milestone Monday," which celebrates the career achievements of our talented young ballers from around the state.

Gardner Casey 5'10" | CG Eldon | 2025 MO of Eldon tied a school record with 11 3-pointers made in a single game last week against California.