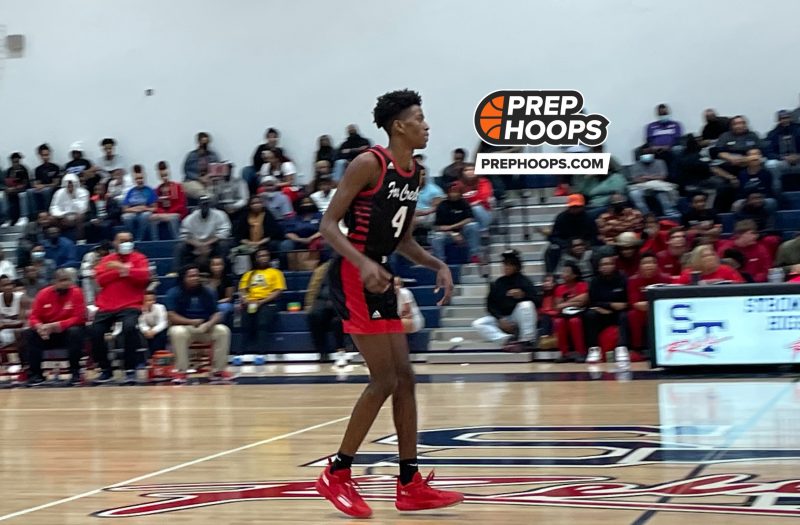 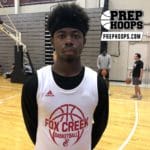 When looking at the records for the boys’ basketball teams at Fox Creek and Strom Thurmond, one may be quick to assume that a matchup between the two teams would result in a Predators victory.

The Rebels proved on Wednesday evening on its new and improved home floor that basketball games are won on hardwood, not paper. Strom Thurmond upset the Predators by a final score of 45-33.

Prep Hoops made it out to Strom Thurmond HS for Wednesday night’s get-together between the two Region 5-AAA teams. Here are some notes relevant to what took place that night.

If this, was one’s first time attending a game at Strom Thurmond HS this season, one may think that the school either added a new court or what happened to the old one.

While the overall seasons for the Predators and Rebels suggest two teams whose seasons have gone in completely opposite directions, it appears both teams have been on somewhat equal footing as of late.

Everyone has heard of the sweet taste of victory. Ask any athlete and she or he will tell you that revenge tastes even sweeter. The last time the two teams met up was in late January when the scene was Fox Creek HS. In that game, the Predators got the better of the Rebels in what was a 52-43 decision.

Strom Thurmond’s boys team made it a clean sweep of Fox Creek on Wednesday evening following a victorious showing by the girls team with the final score being 47-39.

Leading the scoring charge for the Rebels was William Bush (2023) who finished with 10 points. Seven of his 10 Bush put on the scoreboard in the second half of play. Strom Thurmond also got eight points each from Roosevelt Walker (2023), Quan Edmond (2024) and Allan Williams (2022).