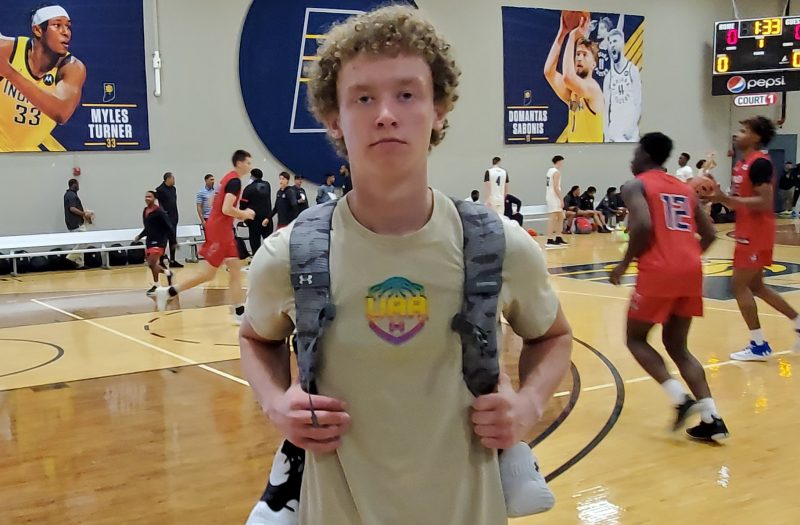 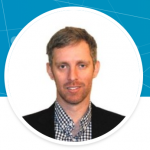 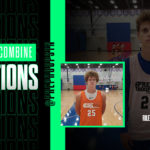 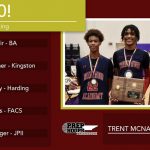 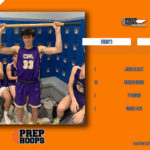 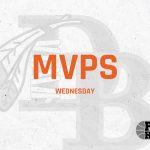 Read many of the latest offers and commitments. To share your recruiting information, DM @PrepHoopsTN.

Trent McNair 6'4" | SG Brentwood Academy | 2022 State TN unofficially visited Alcon State for a basketball game as January ended.  Trent’s father Steve McNair played football famously for Alcorn State before his successful NFL career.  Trent has been evaluated as a DII prospect, but this proves that he is in fact interesting to a Division I program.  Alcorn State would be classified as a low-major.  They have a young, exciting coach and they are an HBCU, which provides an intriguing wrinkle in the recruitment too.  Within the last three years, there has been more serious conversations among young athletes about the viability of HBCU’s as a destination. 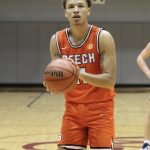 Eli Rice 6'7" | SG Beech | 2022 State TN (Beech) will be taking visits throughout the next two months.  His value is very high to D1 recruiters, especially because he was a relative late-arriver on their scouting databases.