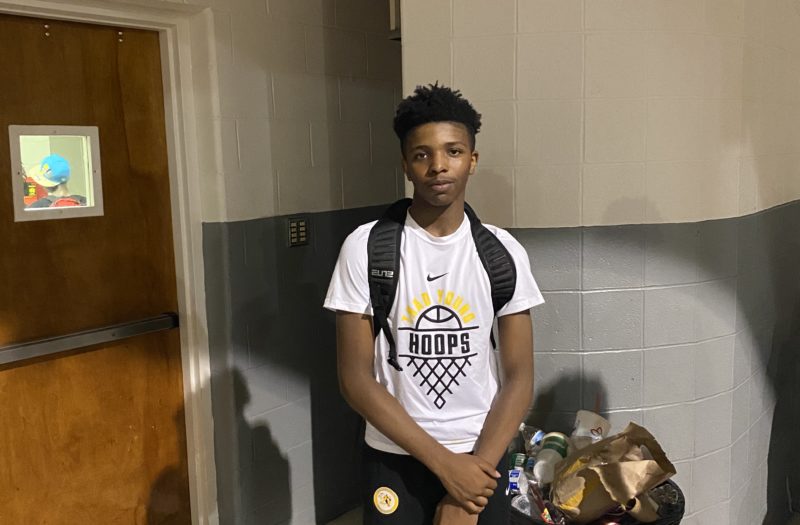 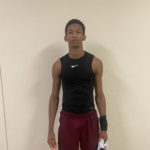 It’s a new year. The second half of the season is upon us.

And there was a lot of good basketball this week.

EJ Smith, Memphis East: Smith led the Mustangs with 28 points in their 73-69 win over Whitehaven. Billy Richmond had 16.

Nick Long, East Hamilton: Long had 14 points and eight rebounds in a win over