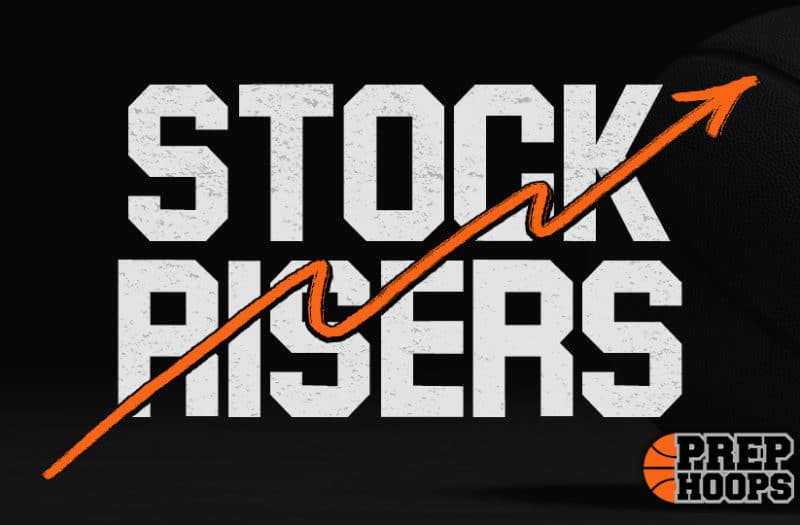 This weeks edition of sleeper guards features players that might not be house hold names but contribute to winning games with solid shooting, defense, solid decision making, and hustle.

McKee is a combo guard specializing as a floor spacer for the Knights. His technique, quick release, and shot selection make him a multi-faceted shooter. With good footwork and lift, he’s a knock-down shooter off the catch and commands his defender to stay nearby. McKee is also good when shooting off movement. He squares his shoulders, gets elevation, and wastes little motion when getting to his jumper. When McKee finds a rhythm he’s one of the more accurate shooters in the area. His ability to constantly make threes after seeing one go in makes it imperative for defenses to game plan for him.

Key is an all-around combo guard who is a perfect complimentary piece in any system. While nearly posting a triple-double against Auburn, Key showed an ability to stuff stat sheets and make winning contributions. Offensively Key is a solid stationary shooter who can play off ball dominant guards or bigs. He also can make plays off the bounce and create for others when attacking closeouts. As a rebounder Key is a hustler and always gives effort. I like his willingness to go down and battle with larger players for extra possessions. Defensively Key has the frame to guard both guard positions and an occasional small forward as a small-ball 3.

McMillican has been on a tear for the last week and has stamped himself as being an elite shooter within the state. His 30 point performance against Hazel Green and multiple 5+ three-point games solidify his claim. Mcmillican’s has a rapid release and range to stretch the defense and command a body on him at all times. He’s also active off the ball and knows how to relocate to space and get himself open on off-ball screens. The gravity he commands makes the game easier for his teammates and forces the defense to extend well beyond the three point line. In transition he’s dangerous and liable to knock down shots from the perimeter both as a wing or as a trailer.

Corder is an athletic shooter who can space the floor and run the wing effectively. His quick release and anticipation for the catch allow him to light defenses up and shoot the nets out. Corder is an excellent off-the-catch and can shoot with range. This stretches the defense and creates driving lanes for his teammates in a major way. He also moved off the ball well. His ability to be consistent with his pace, motion, angles, and cuts is a testament to his stamina and willingness to help his team win.