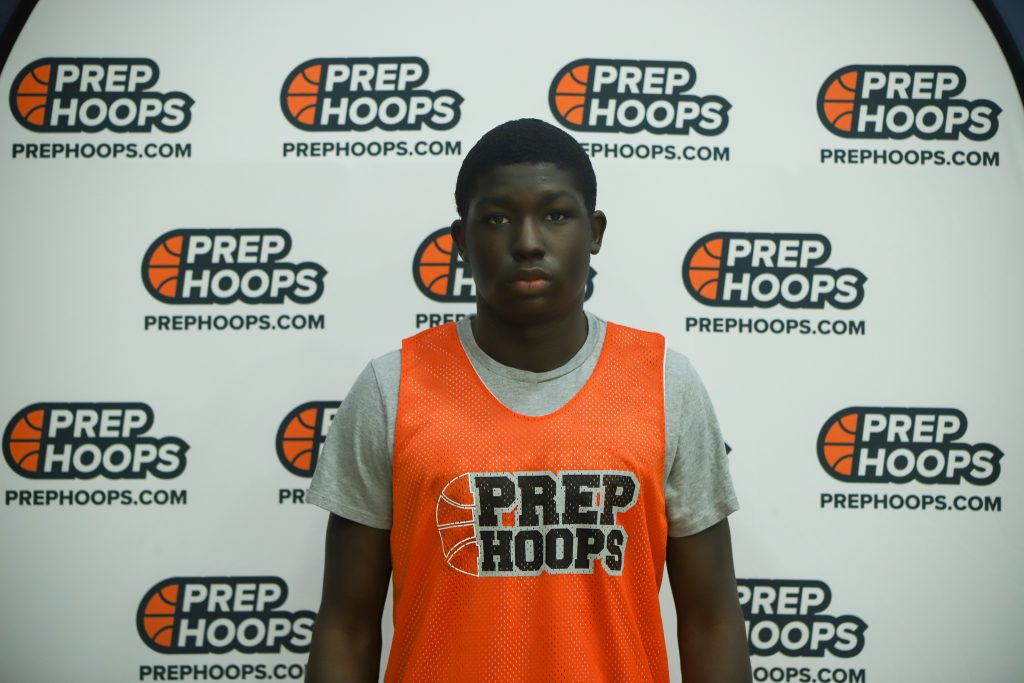 Here is the list of All-Tournament Team and senior small school prospects from the PLJ Holiday Tournament!

Banks was very instrumental in Butler Prep success to the Championship game. Dionta is a solid lead guard who can be utilized as a scoring threat or set up man. His mid range game is solid as they come. Banks controls the pace of the game for his team and looks for holes in the defense to take advantage of.  He’s a guard whole controls the pace of his team. In three games he was either the leading scorer or the second leading scorer. Can be a steady hand at the next level for small colleges.

From the first game watching Tyron I could tell he would end up all tournament.  Jackson is a legit 6’7 Wing with guard skills. For most of the tournament he played lead guard for UP Englewood.  A very slender frame he has good enough handle to break guys down of the dribble and is agile enough to make moves in traffic for tough finishers. Tyron will have to