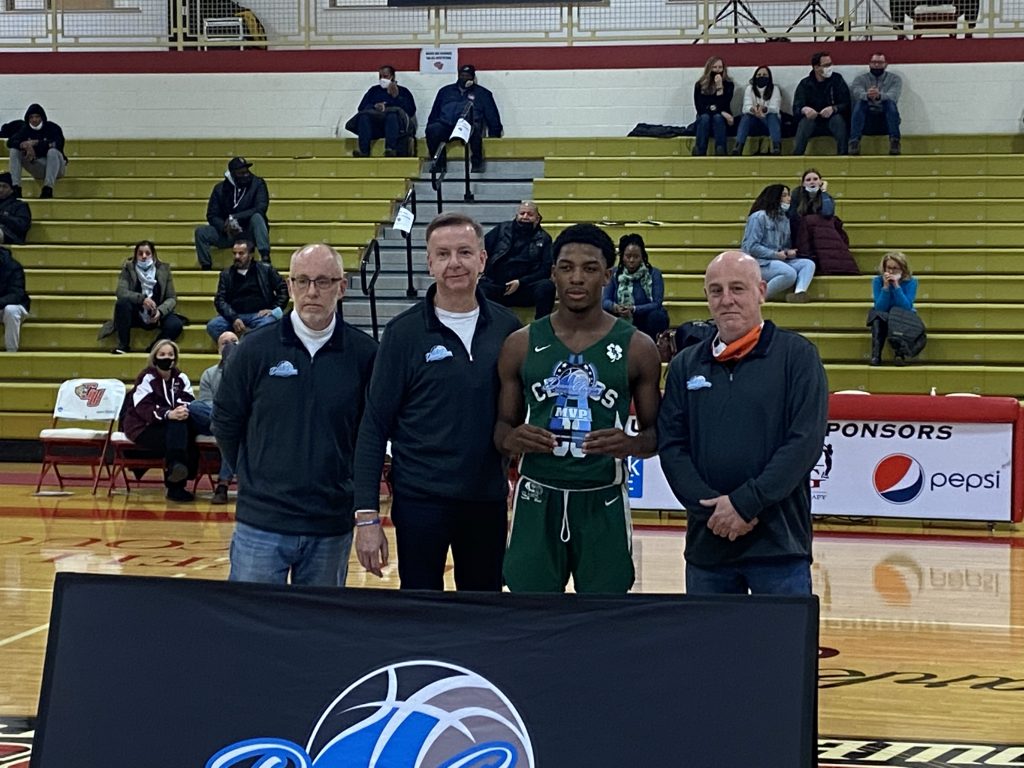 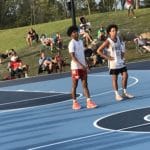 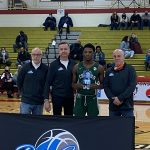 Hearns was all over the floor for the Celtics as he was the catalyst for them at both ends. The 6’2 guard attacked the basket with a purpose throughout the game, including an emphatic two-handed jam late in the second half. Hearns moved well off the ball and rarely forced the issue when the ball was in his hands. He skied for rebounds on both ends of the floor and used his athleticism to make plays on the defensive end. Hearns is an athletic guard prospect who should see his stock rise with more performances like he had on Saturday.

Pierce did a little bit of everything for Compass, showing that he can impact the game in multiple ways. The 6’2 guard was at his best attacking the basket as he finished nicely and was unafraid of drawing contact. Pierce played with confidence when the ball was in his hands and knocked down a jumper on the perimeter when given space. He forced a couple turnovers on defensive and was asked to run the offense at times. Pierce had a strong game and will have to continue to play like that as the year unfolds for Compass Prep.

Zan had a big-time performance down low as he helped the Argonauts knock off Bergen Catholic. The 6’7 forward was able to get position in the paint throughout the game and finished nicely around the basket. Zan set the tone of the game with a big-time jam through contact and was unafraid of battling down low with the Crusaders’ big men. He ripped down rebounds on both ends of the floor and made good passes in the halfcourt. Zan’s ability to be the main big man for Rutgers Prep is key as the Argonauts continue their unbeaten streak so far this season.

Koch had a breakout game against the Hawks as he continually made plays throughout the course of the game. The 5’10 guard was able to get by his defender in the halfcourt and made the game-tying layup to send the game into the first overtime. Koch finished around the basket nicely and was not rattled by on-ball pressure. He moved his feet well on the defensive end and got his teammates involved in the half court. Koch will continue to see his name rise if he has more performances like that.

Stone took home game MVP for the Gaels as he helped them knock off Rutherford. The 5’10 guard was confident with the ball in his hands and knocked down a pair of triples in the game. Stone moved well without the ball in the half court and created opportunities for his teammates to score. He was a menace on the defensive end with four steals and two blocks and was unafraid of going after rebounds against much bigger opponents. Stone is an undersized guard prospect who does the little things to help his team win games.