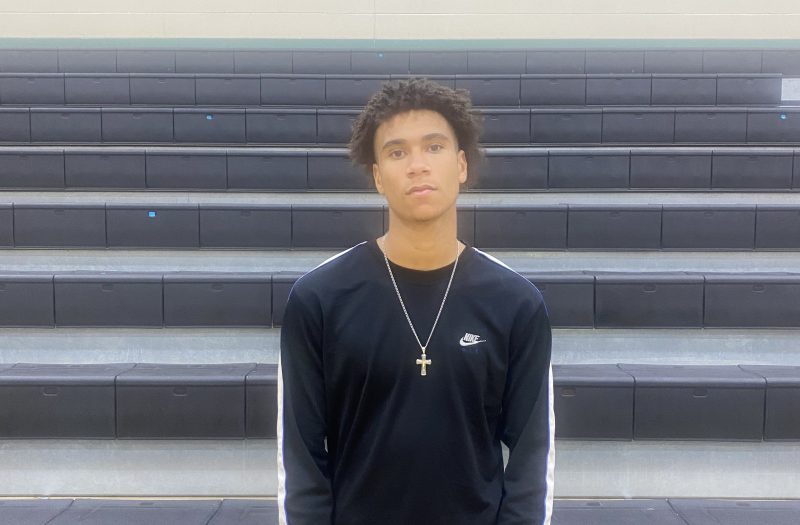 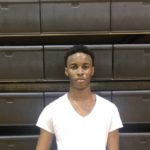 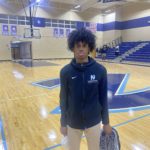 Here are 3 takeaways from the Crusaders’ win over the Trojans.

FACS knows when to turn it up

Northpoint kept it close in the first half, but the Crusaders went on a 10-0 run, which started at the end of the second quarter all the way to the beginning of the third quarter, to build a 32-15 lead. Before the scoring burst, FACS didn’t have great ball movement and was passing up great shot opportunities. Once the Crusaders settled down, their defense picked up, forced 14 turnovers, which led to easy transition points including an alley-oop dunk to senior wing Alex Harris.

During a sequence in the second half, FACS forced three-straight turnovers and scored off each one. The Crusaders are a senior-led team, and yes, it can be frustrating for their head coach Dee Wilkes to see his team make careless mistakes. But, this is a group that’s experienced enough to overcome those careless mistakes.

Daniel Egbuniwe 6'6" | SF FACS | 2022 State TN didn’t have to carry the offensive load Senior wing Daniel Egbuniwe scored only six points Tuesday night. For the season, the 6-6 wing came into Tuesday night’s game averaging 19.7 points per game, but couldn’t find a rhythm offensively as the Trojans sent multiple bodies towards him each time he touched the basketball. The Crusaders have the luxury of letting someone else on the roster carry the torch offensively when the team’s best player doesn’t have the hot hand. Wilkes, Harris, and Thomas made key shots in the second half to put the game out of reach. Senior wing Rashawn Wise provided a boost with eight points. FACS has scoring all over the floor, so doubling teaming Egbuniwe will only work for a short period of time. What to make of Christian Gilliland

Christian Gilliland 6'2" | CG Northpoint Christian | 2024 State TN ? The 6-2 combo guard picked up two fouls early in the first quarter, but that didn’t stop him from attacking the rim. He did so for the rest of the game, and was Northpoint’s best offensive weapon from start to finish. Gilliland is one of the best athletes in the 2024 class. He’s at his best when he’s in the open court. Gilliland knows how to finish at the rim. I was impressed with the shot attempts from the perimeter. He took and made two 3s from the top of the key in the third quarter during a spurt where he scored seven straight points. Gilliland led the Trojans with 23 points and should consider taking more outside shots. It looks like he has improved in that area.