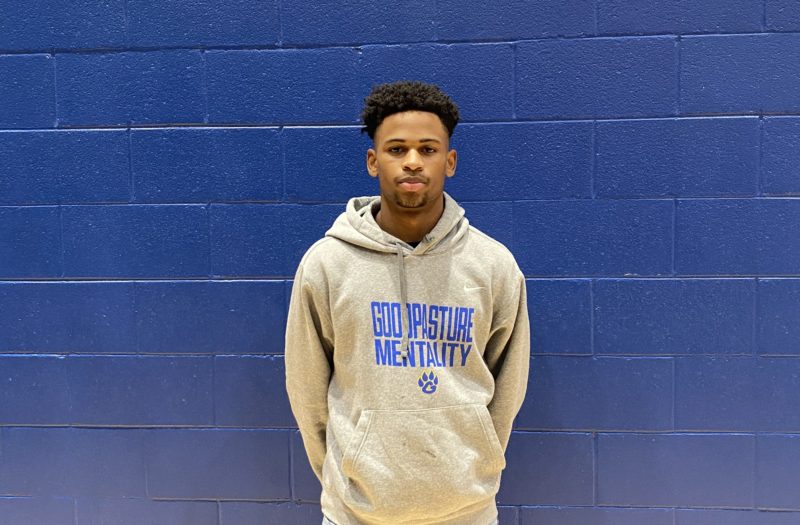 There were a lot of solid performances from this past weekend’s Stephen Jackson’s Battle in the Bluff High School Showcase at Bartlett High School.

As always, there are new names to appear this week.

Here are the top performers from the week.

Emerson Tenner, Cordova: The sophomore point guard led the Wolfpack with 25 points in a loss to Overton.

Justin Morgan, MHEA: Morgan led his team with 20 points and 13 rebounds in a 61-42 win over Columbus. Luke Shoemaker had 15 points and nine assists. Drew Kyzar added 14 points and 15 rebounds.

Bakari Johnson, Freedom Prep: Johnson had 32 points, 14 rebounds, seven assists, two steals, and one block in an 81-56 win over Manassas.

D.J. Richmond, Harding: Richmond had 26 points and 12 assists in a loss to Lausanne.

Ryan Eubanks, Fayette Academy: Eubanks led the Vikings with 16 points in their 81-30 win over FCS. Miles Dawkins had 12. Matthew Crook and Jon Landon Knopf each finished with 10.

Terrance Jacobs Jr., Bartlett: Jacobs led the Panthers with 26 points in their 75-69 win over Knoxville Catholic.

Alex Harris, FACS: Harris led the Crusaders with 30 points in a win over Provine.

Hayden Ledbetter, Lausanne: Ledbetter led the Lynx with 23 points in their win over Harding Academy.

Xavier Herron, Hillcrest: Herron had 24 points in a 73-49 win over City University. Jerrod Macky had 15 points and eight rebounds.

Taylor Groves, East Robertson: Groves had 39 points and connected on six 3s in his team’s win over Santa Fe.

Brian Gilmore Jr., Millington: Gilmore had 21 points in the Trojans’ loss to Covington.