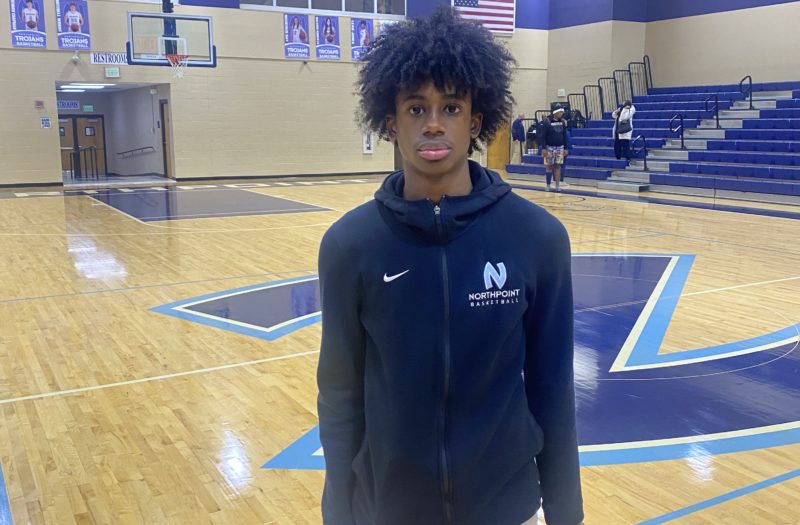 There were a lot of high scorers from this week’s action in Tennessee.

This week features a 40-point performance and a quadruple-double.

Malik Dia, Ensworth: The Vanderbilt commit had 21 points in his team’s 62-57 win over ECS. Devaki Garr was right behind Dia with 20.

Carion Mitchell, Fayette Ware: Mitchell had 16 points and two steals in a loss to Munford.

Zach Harris, East Hamilton: Harris led his team with 17 points in a win over Hixson. Cade Pendleton finished with 16 points.

Justin Morgan, MHEA: Morgan led his team with 22 points, 12 rebounds and five assists in a 68-25 win over Liberty Tech at the Ricky Fayne Classic. Luke Shoemaker finished with 10 points and six assists.

Miles Dawkins, Fayette Academy: Dawkins led the Vikings with 18 points in a win over Westminster. Ryan Eubanks finished with 14.

JaSteven Walker, Fayette Ware: Walker had 22 points, 15 rebounds and 10 blocks in a win over Bolivar. Damarien Yates had 10 points and 13 rebounds.

Drew Kyzar, MHEA: Kyzar had 34 points and seven rebounds in a win over Raleigh Egypt.

Anthony Medlock, Germantown: Medlock led the Red Devils with 21 points in their win over St. Benedict.

Will Jackson, Columbia Academy: Jackson led his team with 16 points in a win over Webb School. Gavin Morgan had 14. Jeremy Jackson had 13.

Maddux Bodenhamer, Riverdale: Bodenhamer had 20 points and eight rebounds in a loss to Columbia Central.

Nic Smith, York Institute: Smith had 29 points and seven rebounds in a win over Cumberland County.

Gabe Leeper, Cleveland: Leeper had 20 points, seven assists and four steals in a loss to Bradley.