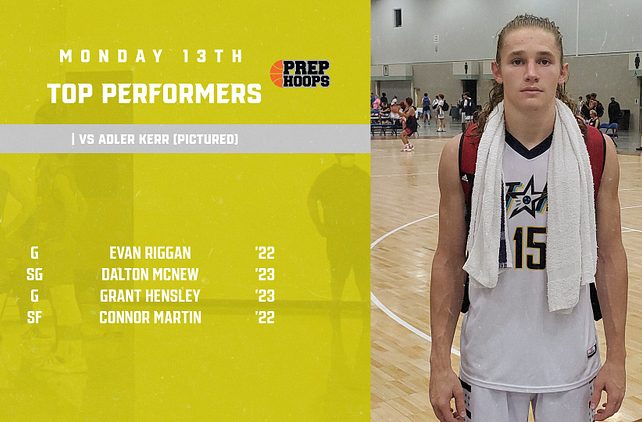 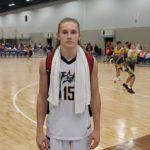 This eve was a light December night, but there were noteworthy scorers around the state.

To be included in this or future stories, please DM @PrepHoopsTN.

Ethan Degenhart ran down an offensive rebound in the corner.  A Carter foe tried to rescue the ball while Degenhart faced away from his basket, but Degenhart hit him with a slippery behind-the-back dribble, dropping the defender to his knees.  It was a startling instinct.

Hayden Craig, listed as a power forward, smoothly put two dribbles on the deck to initiate a counter-attack.  His versatility is encouraging.

Freshman Brandon Dake showed off a pure and consistent jumper.