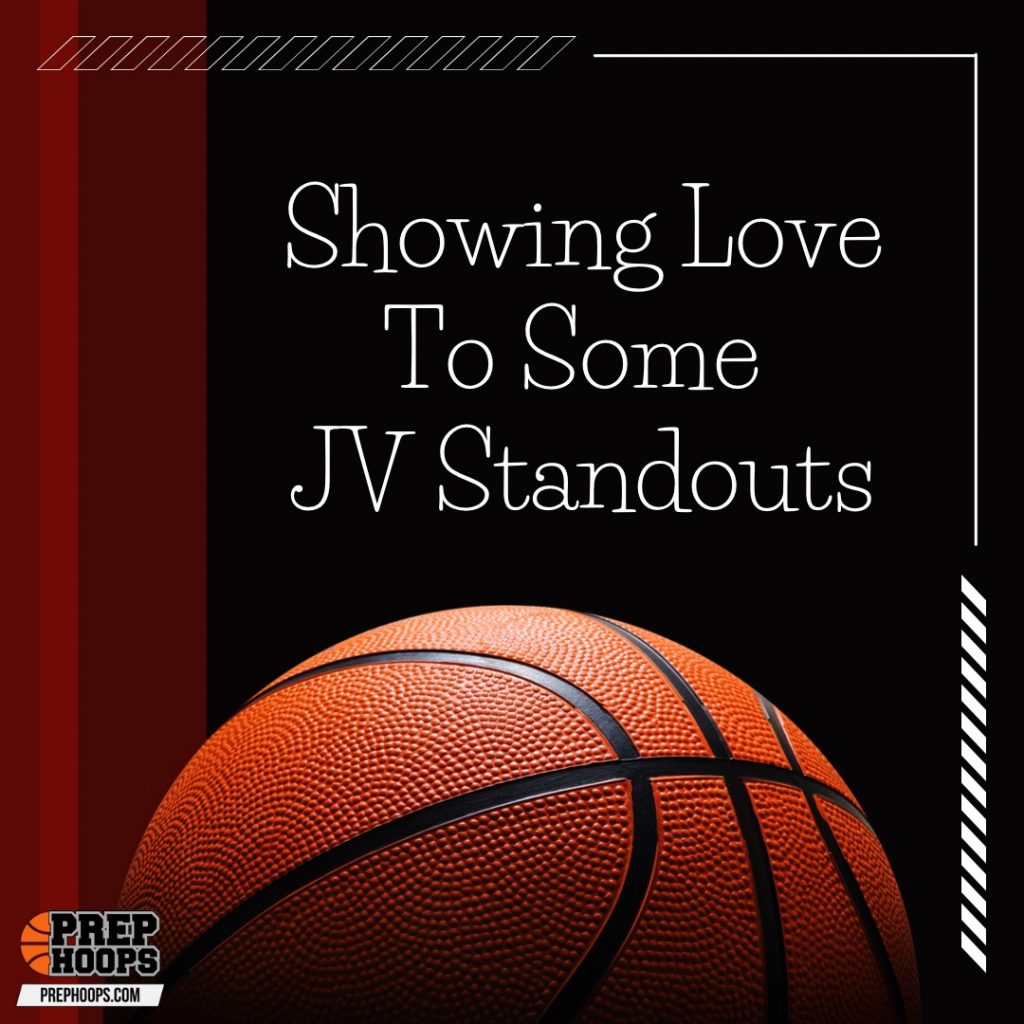 I know we sometimes leave the JV guys out as we spend so much time focusing on the varsity guys, but I had a chance to lay eyes on a few JV guys at a recent Vestavia vs Helena contest, and I enjoyed watching the following standouts. 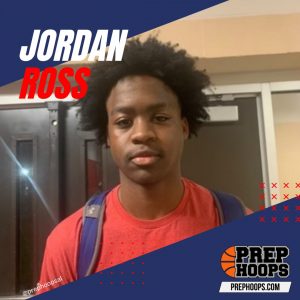 Jordan was one of the most well-rounded players I saw at this JV game. He is still developing, and there is a lot of work to do in his game, but the things he showed that he can do now show the balance of his game.

He has size at 6'5 and defended in the paint and on the perimeter, he contested and altered shots, led fastbreaks, made good passes, and showed