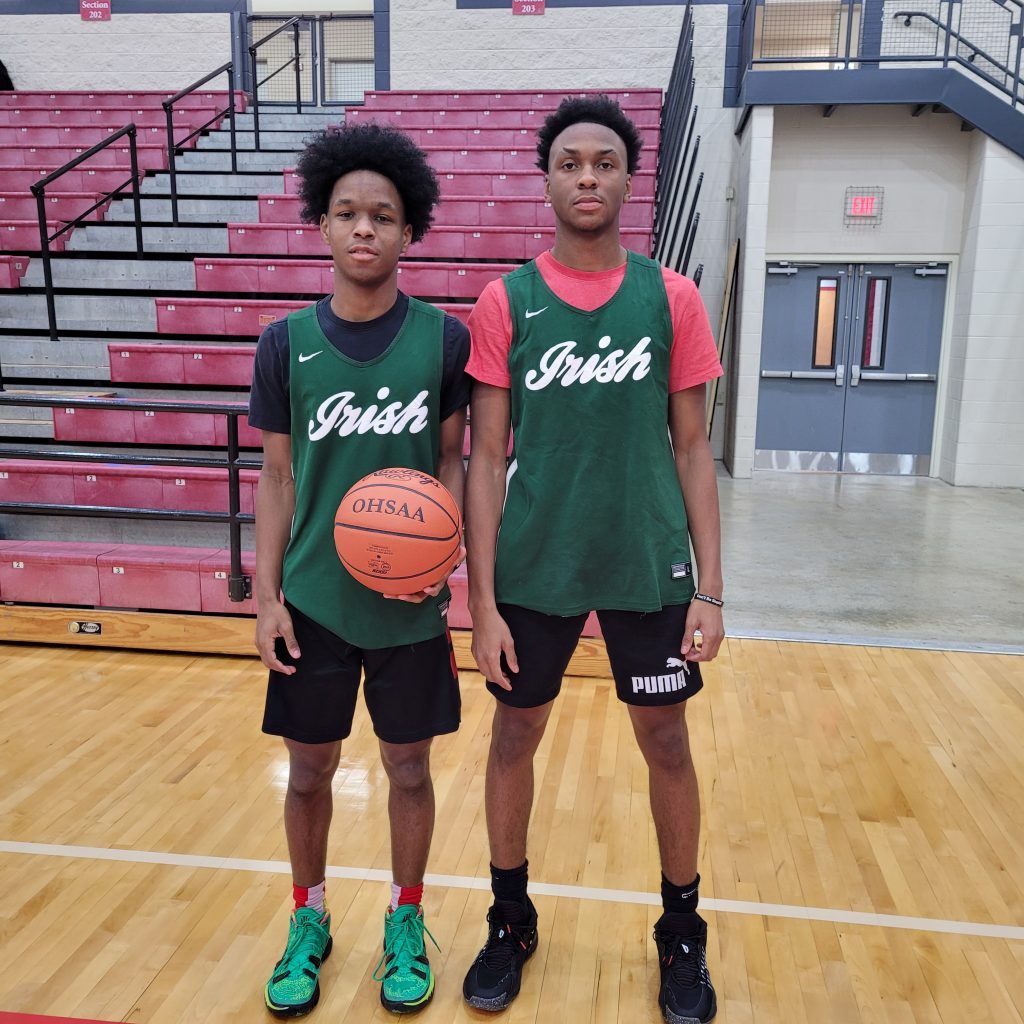 The Ohio High School basketball season is a little over a month old and it’s time for Prep Hoops Ohio to release their first mid-season rankings for each Division. We started in Division I but now let’s move into Division II where there are some surprising teams making noise.

The Ohio High School basketball season is a little over a month old and it’s time for Prep Hoops Ohio to release their first mid-season rankings for each Division. We started in Division I but now let’s move into Division II where there are some surprising teams making noise. STVM (2-2) The Irish will remain at the top until somebody proves they can beat them in this Division. They lost in double overtime on the road to Pickerington North and fell to nationally ranked Sierra Canyon in LA so no reason to panic with a 2-2 record. Kettering Alter (5-1) Alter has a big victory over Homestead (IN) and blew a lead to town rival Fairmont in their only set-back of the season. Toledo Central Catholic (6-1) A fast start in the TRAC was halted by Findlay, but I still think this is one of the top teams in Division II. Cincinnati Woodward (6-1) Woodward took down fellow Division II power Beechcroft to open the season. Despite a loss to Pickerington Central, this is a team capable of winning a state title. Akron Buchtel (4-1) Another team whose only loss came at the hands of Pickerington Central. Buchtel plays a loaded schedule that heats up in January. Shaw (5-0) A huge upset over Lutheran East is the type of victory that vaults you into the top 10, Shaw also battles Garfield Heights on January 2nd at the Cleveland Play by Play. Heath (4-1) An overtime loss to Bishop Ready in arguably the best game I’ve seen all season isn’t ideal, but Heath showed their potential despite coming up short in the end. Columbus Beechcroft (4-1) After a season opening loss to Woodward, Beechcroft has been rolling in Columbus City League play. Bloom-Carroll (7-0) Dominating the MSL, Bloom-Carroll is a sleeper team to watch. They don’t have a signature victory just yet, but they have won every game by double-digits. Jonathan Alder (4-1) A loss at the buzzer to Hilliard Davidson is nothing to be ashamed of. Once again, Jonathan Alder excels at controlling the pace of any game they play in. Honorable mention (by region) Huron (6-0) Lima Shawnee (7-1) Shelby (7-1) Lexington (7-1) Tiffin Columbian (7-1) Eastmoor Academy (5-1) Buckeye Valley (7-1) Oakwood (6-1) Gilmour (5-1) Tri-Valley (6-0) Waverly (5-2)

New 2024 Rankings are up! Here’s who was added…
Other
Madness In The Midwest: Frontcourt Standouts
Featured
Bluff City Blues: 16 U All Tournament Teams
All-Tournament
Bill Hensley: Run-n-Slam Under the Radar Players
Grassroots
Top new guards/wings in 2023 rankings update
New Additions