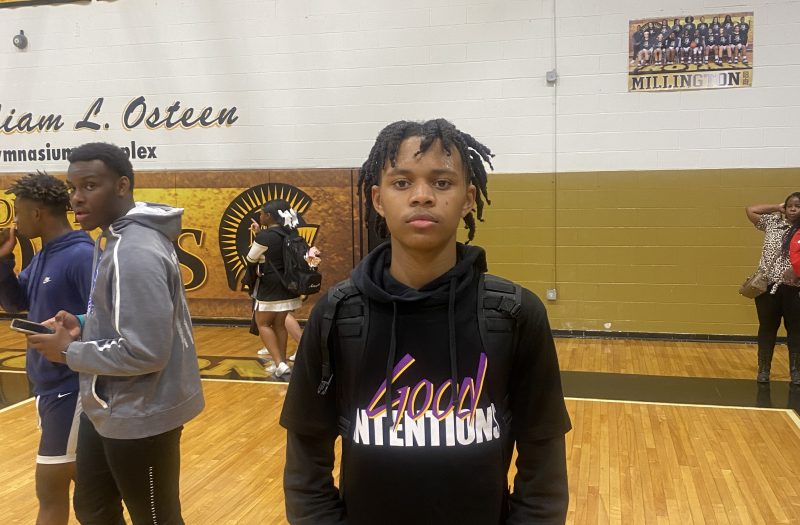 The first week of the regular season is in the books.

I’m back with my weekly “Top Performers” story. The goal for me is to add as many names as possible each week.

So, here are the top performers from opening week of the season.

Seth Grandberry, Millington: Grandberry had a game-high 39 points in the Trojans’ win over Lausanne.

Amarr Knox, Bartlett: Knox led the Panthers with 16 points in their 73-27 win over Central. Matthew Stokes had 10.

Curtis Givens III, MUS: The sophomore guard had 26 points in the Owls’ 64-41 win over Germantown.

Alec Tipton, Collierville: Tipton had 15 points in a win over Fayette Academy. Phil Dotson III had 10.