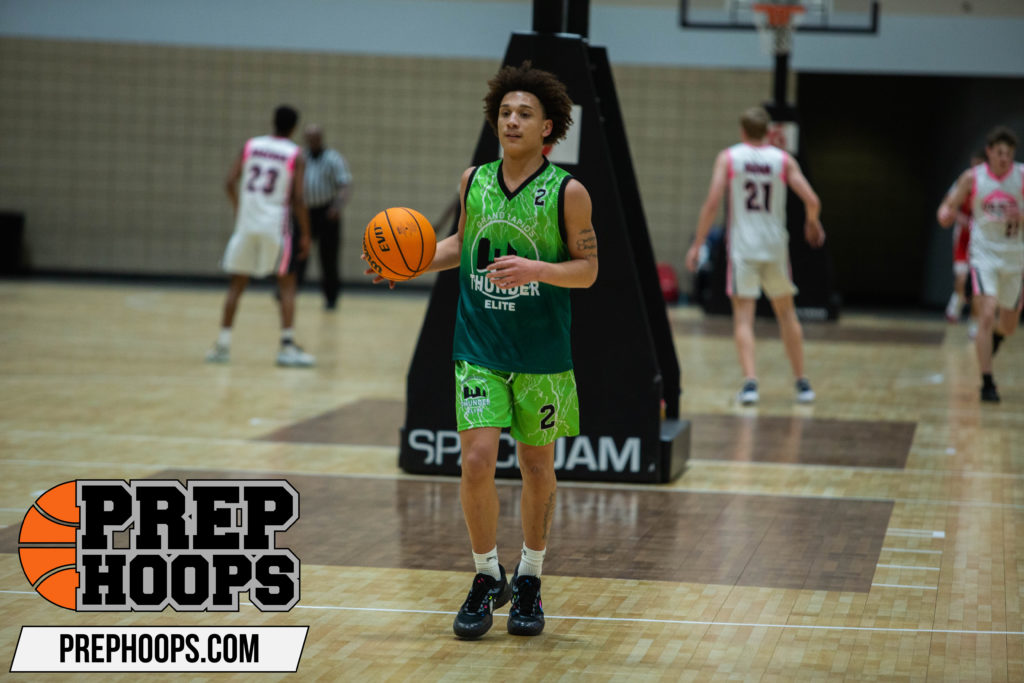 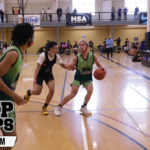 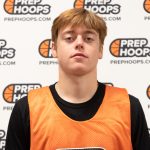 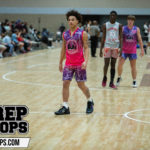 While the high school basketball season is just getting underway, it is never too early to look ahead to AAU season. To preview the upcoming spring and summer campaign, Prep Hoops takes a look at Michigan’s Grand Rapids Thunder.

Last summer, Grand Rapids Thunder 16U was on the precipice of making the Grit Region Finals championship game. They suffered a tough defeat in the semifinals but showed a lot of promise. Now, the same team returns with the intentions of making an even deeper run.

Grand Rapids Thunder has five key prospects returning who scouts are excited to watch this season.

Caden Pokorzynski is a 6-foot-6 prospect that can play multiple positions and has been tabbed as the Thunders’ best rebounder. He is also a good defender who can play outside and inside.

Shawn Foreman 5'10" | PG Comstock Park | 2023 State MI is a 5-foot-11 point guard that has a knack for creating plays. He is a tremendous passer, solid finisher, and great mid-range shooter. He isn’t a slouch on defense, either. Foreman is a lockdown defender that opposing players have a tough time scoring on.

Brendon Tuinstra 5'10" | PG Kellogsville | 2023 State MI is a first-class defender that loves to guard top players. On offense, he is able to score in multiple ways. Tuinstra is a glue guy that does all of the dirty work for his team.

Javion Otten Javion Otten 6'3" | SG Kenowa Hills | 2023 State MI is a smooth scorer that uses his 6-foot-4 frame to score from all three levels with ease. He is the Thunders’ top scorer and he is ready to have a breakout spring and summer.

Cayden Lepper 6'1" | SF Rockford | 2023 State MI is a versatile prospect that does whatever is asked of him. He is an efficient scorer that can also rebound well.

Last summer’s heartbreak in the semifinals will only serve as fuel to Grand Rapids Thunders’ fire in the 2022 AAU season. This is a 17U squad that college programs should keep an eye on. 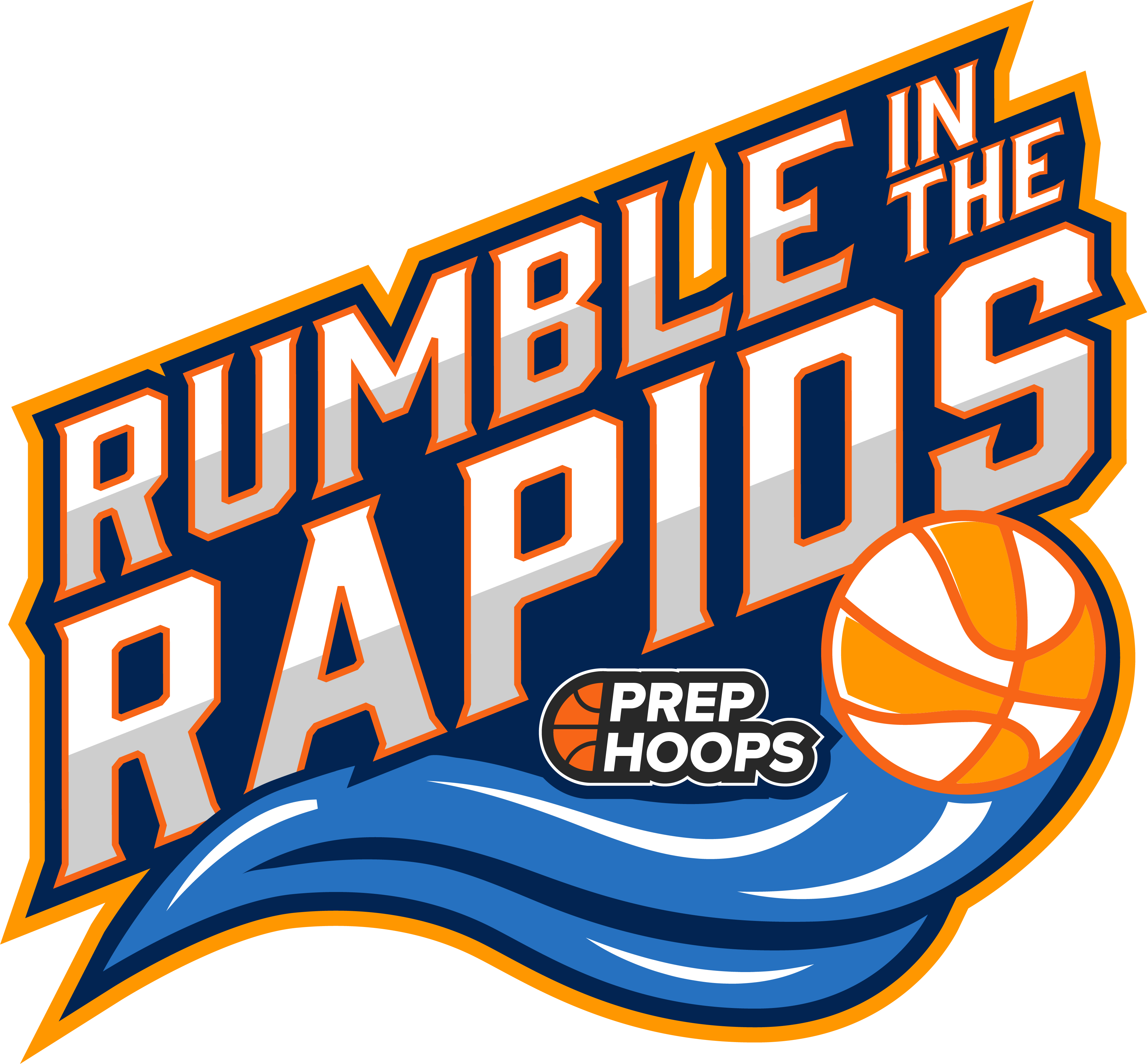