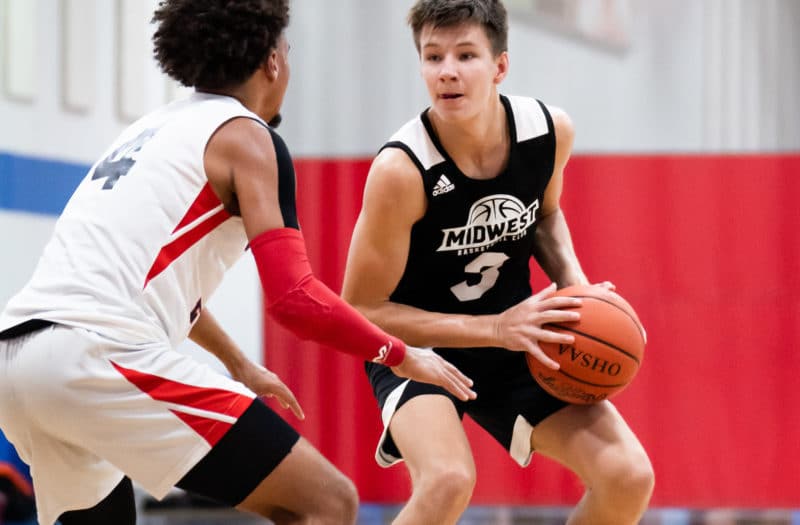 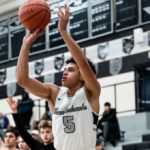 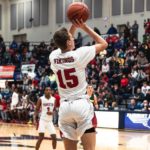 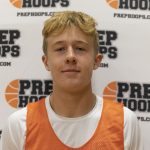 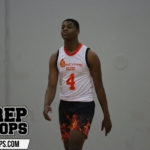 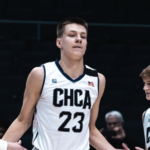 The Greater Miami Conference has always been one of Southwest Ohio’s best conferences when it comes to basketball. This year alone, 2 teams are considered favorites to win a Regional title in Division I with several others capable of making at least the District Finals. The conference is absolutely loaded with talent and individual guys that will be competing at the next level.

Fairfield- On paper, Fairfield might be the best team in the GMC. They certainly were a year ago after taking the regular season title, and earning the 4-seed in the Sectional tournament. However, the Indians were unable to build off of the regular season title as they were upset by Lakota West in their first tournament game, ending their season very early. This year however, the Indians are returning everyone from that title team and even added some talent as well to take them over the top.  Deshawne Crim Deshawne Crim 6'0" | PG Fairfield | 2023 State OH (Jr) anchors the backcourt and runs the point. He’s got very good talent around him including Wright State commit  Logan Woods 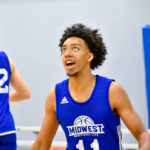 Aamir Rogers 6'6" | C Fairfield | 2023 State OH (Jr). No doubt this team is one of the best in Cincy, but can they avenge the early tournament exit and make some noise again this year? Lakota East- If there is a team that can challenge Fairfield in the GMC, it’s Clint Adkins and his Thunderhawks. East is returning a ton of talent and have one of the deeper backcourts in the state.  Kobe Peck Kobe Peck 6'0" | PG Lakota East | 2022 State OH (Sr) and Nate Adkins (Sr) run the point for the Thunderhawks as both understand the culture and focus on defense that is needed to excel.  Jack Kronauge Jack Kronauge 6'2" | SG Lakota East | 2023 State OH (Jr) is a great off-ball option as is Thomas More commit  Jadon Coles

Jadon Coles 6'3" | SF Lakota East | 2022 State OH (Sr). The emphasis on upperclassmen is enough for Lakota East to possibly overpower and defeat Fairfield in the GMC race. However East will need more if they are going to challenge teams like Centerville and Elder in the Regional tournament. If Adkins can get this group playing well come March and get through whichever bracket they draw, Lakota East could be a Regional qualifier and be a legitimate threat come tournament time.   Colerain- Cardinals added Scott Kerr as their new coach after a 2 win season. Return Kayden Meadows (Jr) to lead the group and change the culture over at Colerain. Hamilton- Big Blue were forced to forfeit games last year due to an ineligible player. 3 of the top 4 are back, including Cincinnati commit  Sage Tolentino Sage Tolentino 7'0" | C Hamilton | 2022 State OH (Sr) who has unmatched size at 7-foot-0. Breeon Ishmail (Sr) and EJ Kapihe (Sr) also return and make this Hamilton team a threat to whoever they run into in the GMC. Lakota West- West shocked everyone by upsetting Fairfield in the tournament last year. Return sharp shooter Nate Dudukovich (Jr) but do they have the size and guard depth to matchup with the Indians or Lakota East? Mason- Comets were in the District Finals a year ago, but lose Trey Killens and Matthew Smith.  Alex Morton Alex Morton 6'2" | SG Mason | 2022 State OH (Sr) and  Ben Menker

Ben Menker 6'4" | SF Mason | 2024 State OH (So) return but will need more than this to repeat a District appearance. Middletown- Middies have a new coach in Kelven Moss and add players through transfer (Jayden Bennett from Franklin) and incoming freshman (Mikey Maldonado). Middies have some experience back too, but this year could be a building block year to prepare for the future. Oak Hills- Highlanders took a heavy loss as they lose 3 of their top 4 in the form of graduation and transfers. Jaxon Schreiber (Jr) returns but much of his support scoring is now gone. Princeton- Vikings have a ton of talent led by Ohio State commit  Bowen Hardman