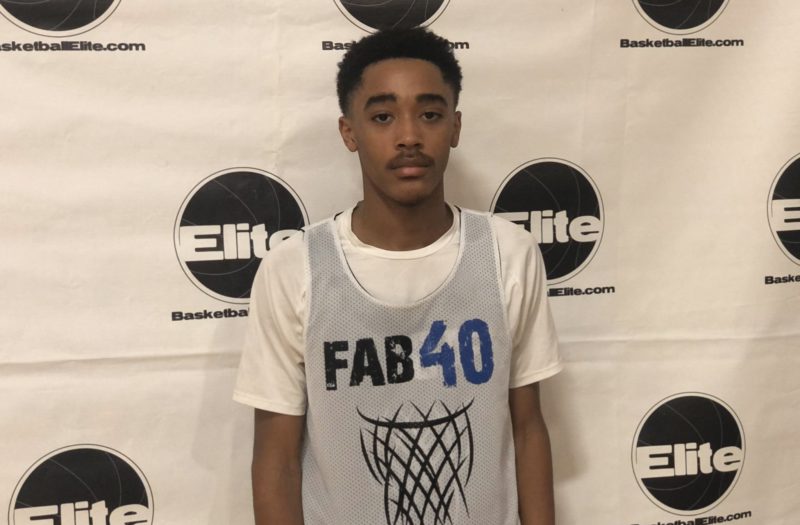 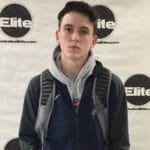 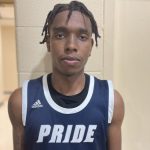 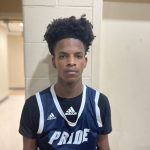 The public high school basketball season (NCHSAA) is a few weeks away. Here’s a look at five backcourts that should impress in 2021-22 at the 1A level.

McKoy and Turner are two guards who might not be the biggest prospects, but they make up for it with their play on the floor. McKoy is a two-way threat that averaged 14.8 ppg, 3.0 rpg, 3.0 spg and 2.7 apg during his debut varsity season. Turner put up 12.4 ppg, 2.4 spg and 2.1 rpg and knocked down 32 percent of his 3-pointers as a disruptor on the wing Heide Trask 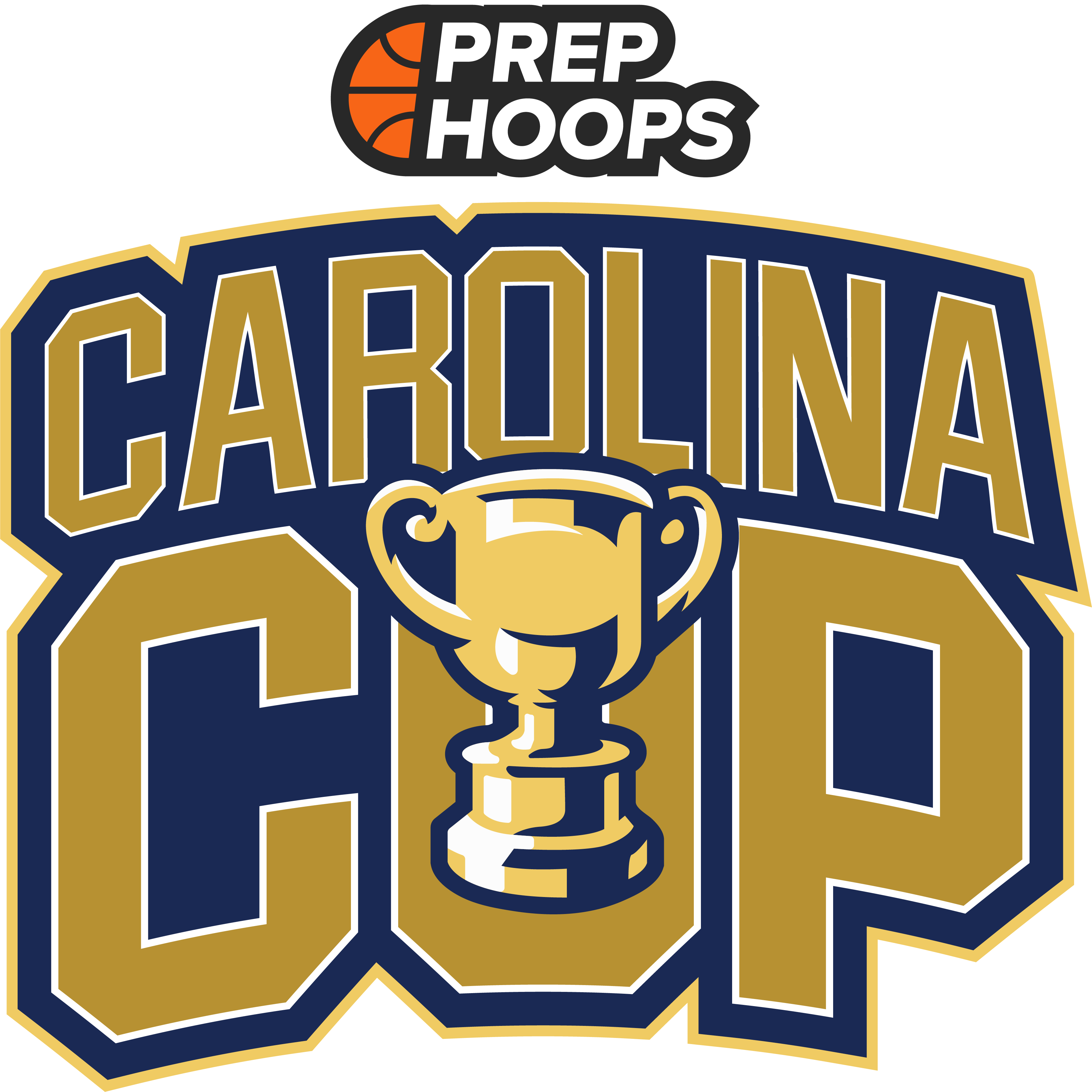 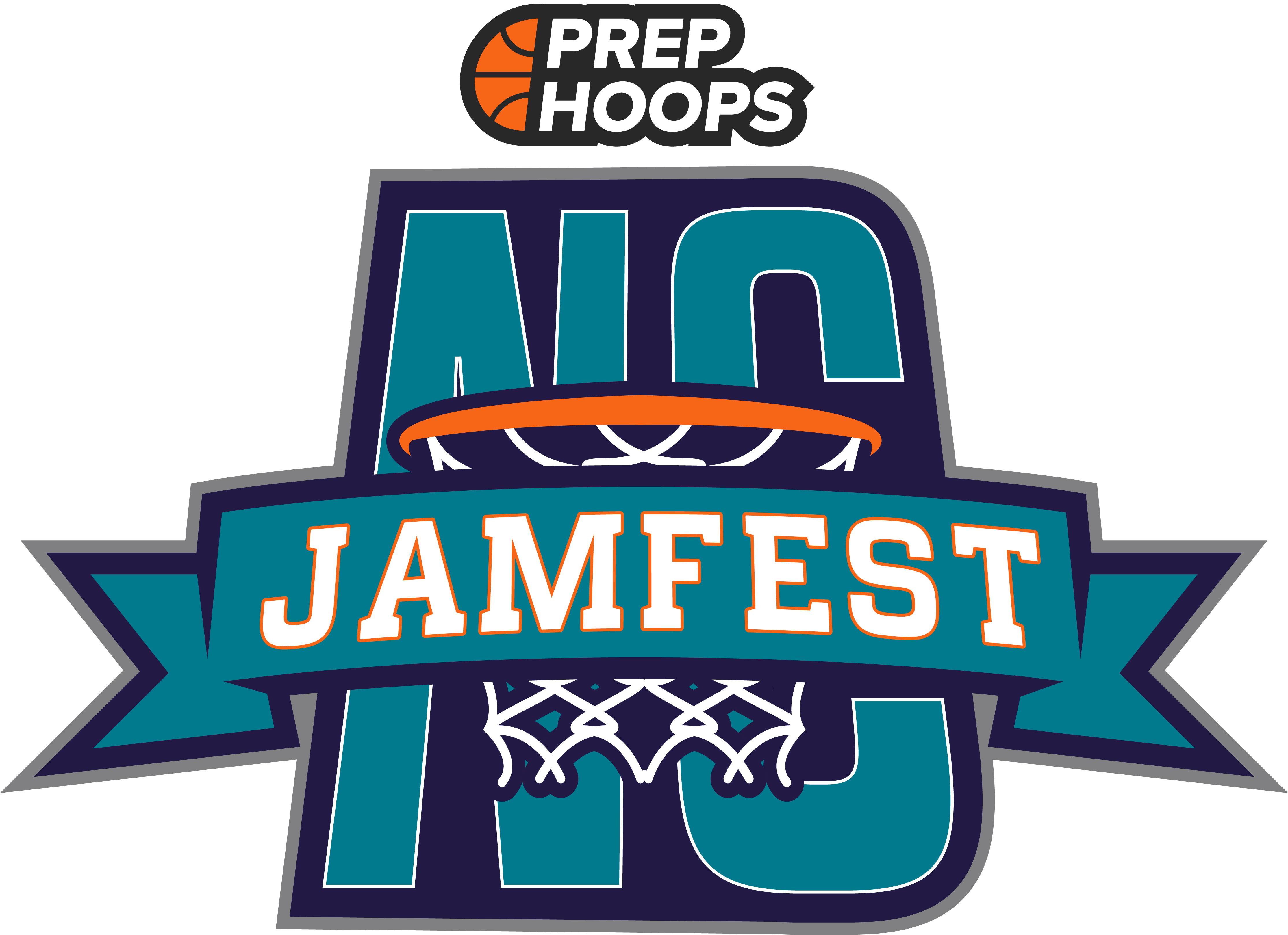