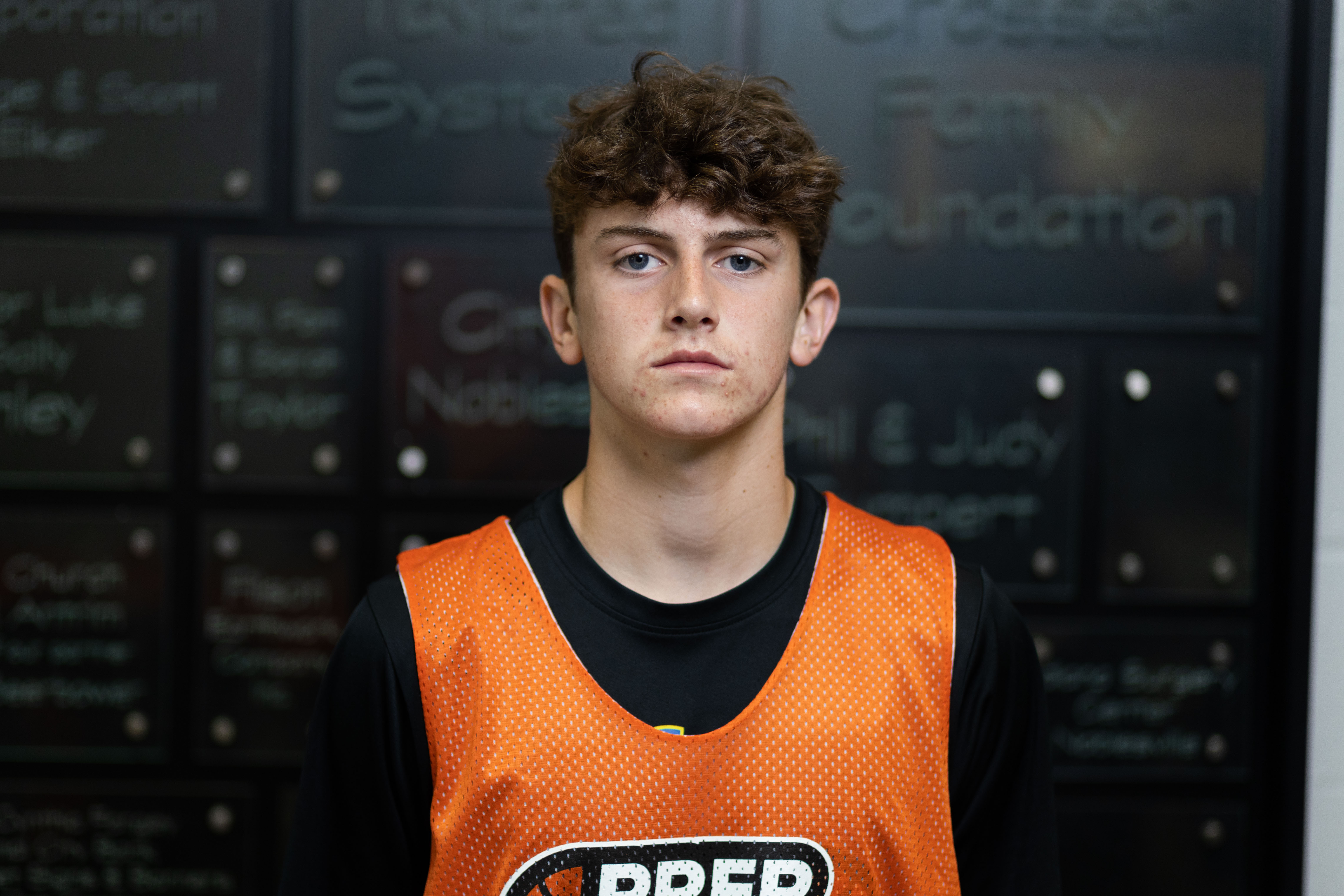 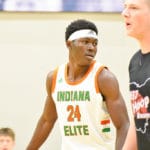 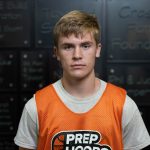 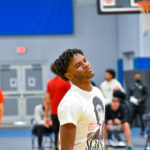 Breaking down some 2023 standouts from Saturday’s Top 250 Expo at the Boys & Girls Club of Noblesville.

Kerkhof (6’0) handles the ball well with both hands against pressure and is under control at all times. Although he is not exceptionally quick, he is able to change his pace, which keeps opposing defenses off-balance. He was one of the top 3-point shooters at the event and does not need much time to get his shot off. His high basketball IQ allows him to get deflections defensively. Overall a really fundamentally sound guard who will be one of the top players in the Hoosier Heritage Conference this upcoming season.

Greenfield-Central 2023 G Tyler Kerkhof @tkerkhof11 with a 3 from the corner. Doesn’t need much time to get his shot off. High basketball IQ. @GCCougars #PHTop250 | @PrepHoopsIN pic.twitter.com/96j97XzKaW

Dancler’s stock is rising. He has multiple DI offers and is gaining high interest from several others. Currently the No. 17 prospect in the 2023 class. He was one of the top overall standouts from the Top 250 Expo and showed the ability to control the game with the ball in his hands. Natural playmaker, can score or create off ball screens. Dancler (6’1) shot the ball consistently throughout the event. Strong defender with his quickness and overall basketball IQ. He is set to visit Miami University (Ohio) on Saturday, per the G3 Rising Stars Twitter account.

Although he was sharp offensively during the event, Lemba (6’6) is the type of player who does not need a ton of touches to make an impact. High-motor player. Lob threat who moves well on the perimeter and can defend smaller guards for a few possessions if needed. He was active on the boards Saturday and had two early dunks in the game I saw. After I sent the tweet below, Lemba drained a 3-pointer, showing his versatility as a scorer. He is the No. 16 prospect in the 2023 class.

It took about five minutes to see that McComb (6’1) was one of the top shooters at the Top 250 Expo. Really sound shooting mechanics, gets his shot off with ease. Did not force shots but was able to make contested jumpers. Showed a tight handle and can run the point if needed. Has a strong body and moved his feet well defensively. Seems like a great teammate. McComb is currently No. 88 in the 2023 class.

Thomas (6’3) was one of the first prospects to catch my eye Saturday. On one play (video below), he grabbed a rebound and took it the other way for an easy score. Defenders simply have trouble staying in front of him in the half or open court. He also uses his strong body to his advantage and is not afraid of contact. When he was stopped on drives, Thomas was able to find open shooters on the wings. I believe his stock will rise this upcoming season as he is a prospect who can play — and defend — both guard positions.

Nice take to the basket after a rebound from Zionsville 2023 G Edward Thomas @EdThomas_5. He is quick in transition and able to find shooters on wings. #PHTop250 | @PrepHoopsIN pic.twitter.com/rAhFu0RG1m