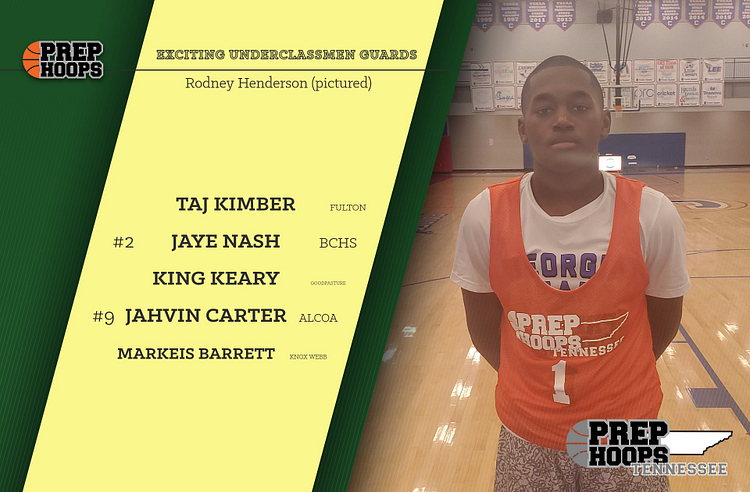 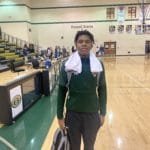 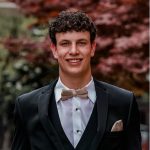 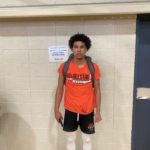 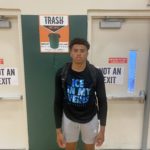 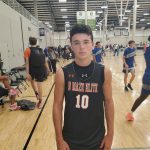 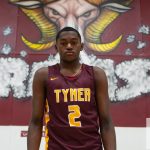 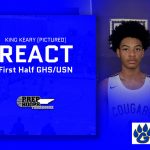 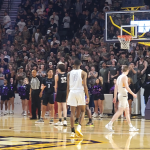 Continue reading for a look at some of the most exciting underclassmen guards ahead of the 2021-22 season.

Jahvin Carter 6'1" | PG Alcoa | 2024 State TN : Carter loves the game.  During an AAU blowout in July, Carter made what seemed like 7 three-pointers and even did a 180 spin after releasing one. His skills are tremendous and the enthusiasm is contagious.

Taj Kimber, Fulton: Fulton’s freshman class was special in 2021, with Tyler Lee Tyler Lee 6'5" | PF Fulton | 2024 State TN , the Kimbers, Dexter Lewis, and more.  Taj landed on the All-Region Tournament Team, the All-District Team, and generally dominated at such a young age.  His star is rising.