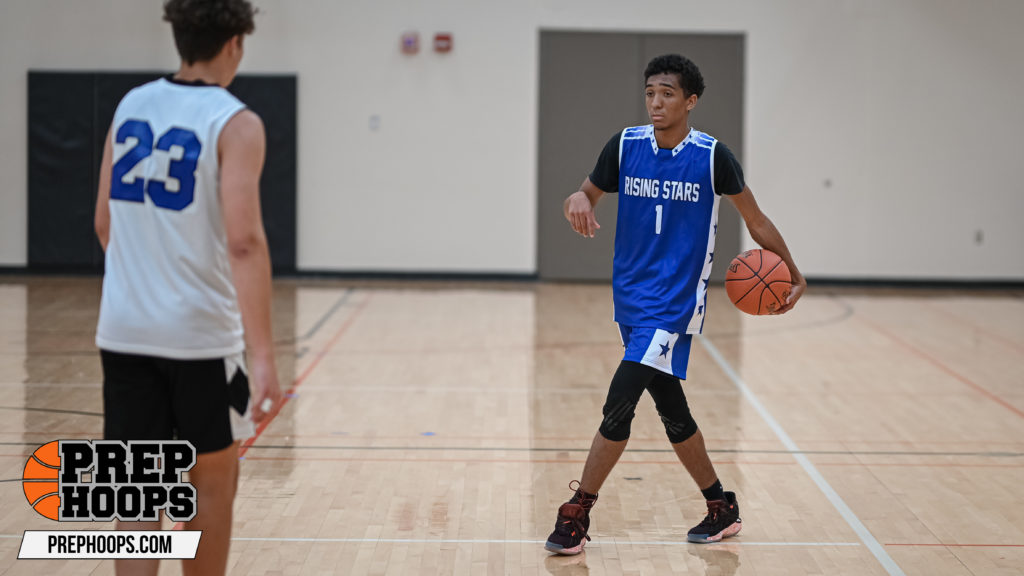 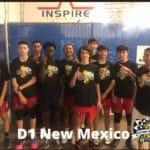 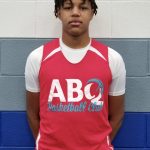 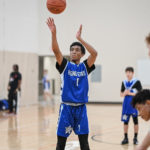 Can’t wait for the upcoming H.S season! I’m super excited to get a look at a wide range of players. After getting their feet wet, sophomores look to show how much their game has improved. In this article, we take a look at some of the top c/o 2024 players, entering the mix.

Dylan Chavez 6'4" | SG ABC Prep | 2024 State NM 6’3 SG ABC Prep – After a year in Arizona, Chavez returns home. He’ll be suiting up for ABC Prep, Chavez is a scoring wing with the ability to create for himself and knock down shooters. Has a chance to be one of the state’s top players regardless of class.

Marcus Wilson 6'2" | PG Bella Vista Prep | 2024 NM 6’2 CG ABC Prep (featured image) – Wilson is a transfer that will provide, athleticism, defense and transition scoring. One of the top sophomores in the West will be attending the newly formed ABC Prep.

Caleb Sumpter Caleb Sumpter 6'0" | PF Des Moines | 2024 State NM 6’0 SF Des Moines – The undersized forward returns to suit up for the Demons. Sumpter led all freshmen with scoring last season, averaging almost 16 per game. In addition to his scoring, expect him to be one of the top sophomore rebounders, as he averaged over 8 per game in his initial season.

Elijah Brody 6'2" | SF Cleveland | 2024 State NM 6’0 CG Cleveland – The state champs will be losing a lot from last year’s roster, and will be counting on Brody to fill some of that role. The 2nd year guard was productive with his time, averaging over 3 points and 1 assist per game last year.

Noah Rush 6’3 C Evangel Christian – Rush returns to EC after a productive freshmen season. The post contributed to 6 wins proving to be a good rebounder and defender. He even showed he can put the ball in the basket, going for three straight double-figure games toward the end of the season.