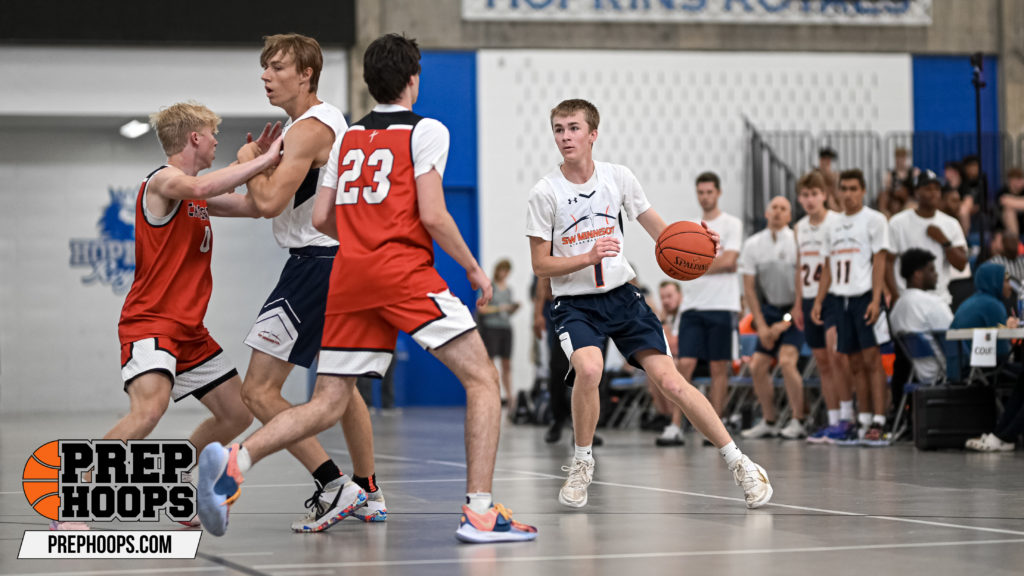 The Big South West!  The second half of the Big South is previewed today, the west half.  The Best of the West!

With three returning all league players back after a 14-7 season, Redwood Valley has big dreams about this winter.  To make things even better, shooter Alex Lang Alex Lang 5'11" | PG Redwood Valley | 2022 State MN is back on the perimeter and Jamestown 6’7 committed big Carson Woodford Carson Woodford 6'8" | C Redwood Valley | 2022 State MN returns in the post.  Add in point guard Drew Lundeen and several other seniors and it’s an experienced squad.  Marshall is not quite as experienced but they are going to be the favorite once again. The closest any team came to Marshall last year was nine points and most games, even against the good teams, were 20 plus point games.

Compete with Most: Luverne, Worthington

Luverne has one of the best returning scorers and athletes in the league with Gannon Ahrendt back and a few guards return as well.  They don’t have as much back as say Redwood Valley but Luverne is still a contender.  Worthington always has the numbers plus a few scorers to be in the middle and that will be the

Subscribe to Prep Hoops Minnesota to get access to all premium articles and prospect rankings for as little as $2 per week with an annual subscription!