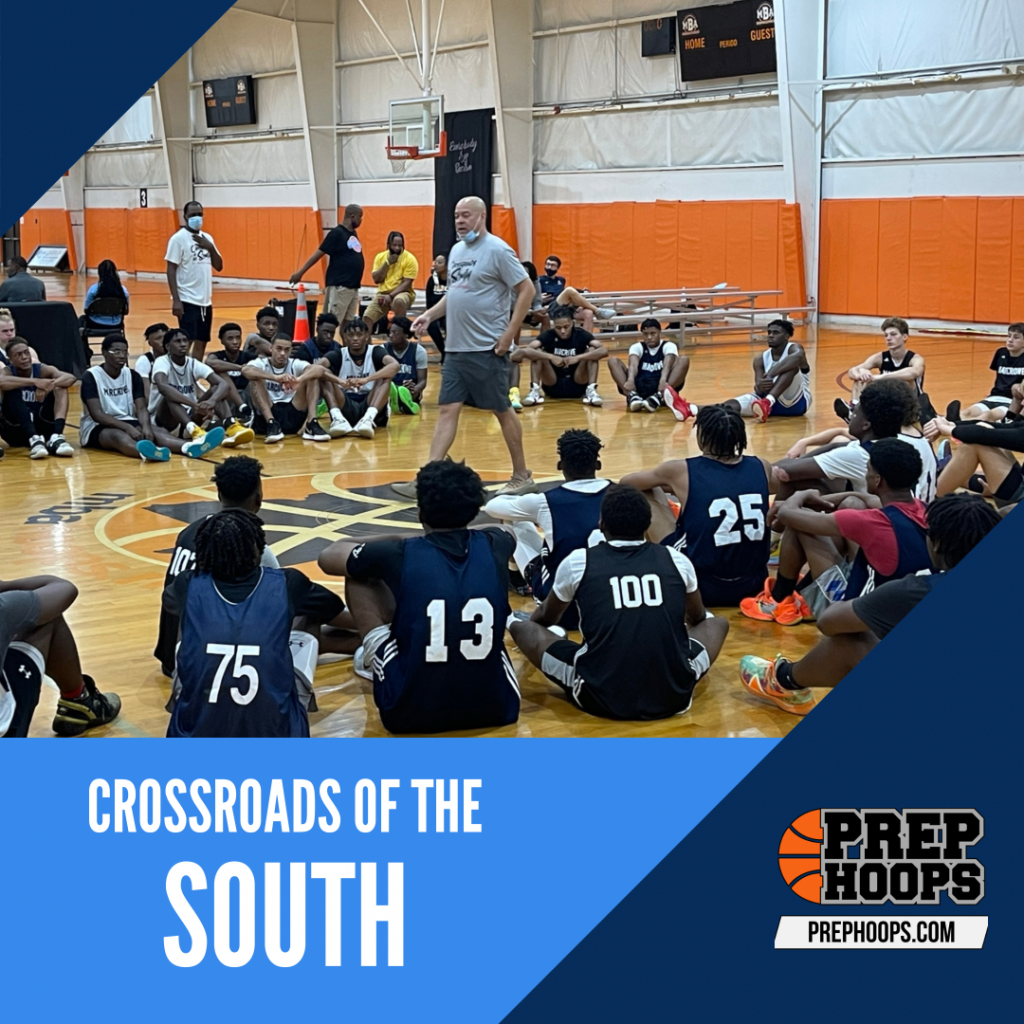 The Crossroads of the South held in Jackson, MS, did not disappoint with talent. It was a highly competitive camp that saw a lot of good talented players come and put their game on display, and many of these players took advantage of the opportunity in which Crossroads provided. Here is the first wave of players that caught my eye throughout the camp. 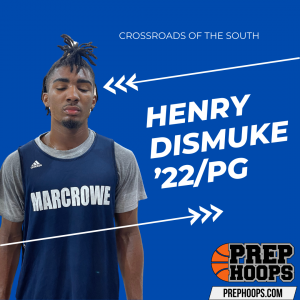 At first, Tre started out in 5v5 controlling the flow of the game, looking to get others involved, basically being a facilitator, showing that he can handle the rock, making good passes off the bounce, and showing his PG IQ. Then he showed what else he brought to camp as he ramped up looking for his offense and showed that he has a scoring package. Tre lived in the paint and was constantly putting pressure on whoever was defending him. He played with a nice pace while at the same time changing speeds keeping defenders off-balance. He has a nice 15-footer, which appeared to