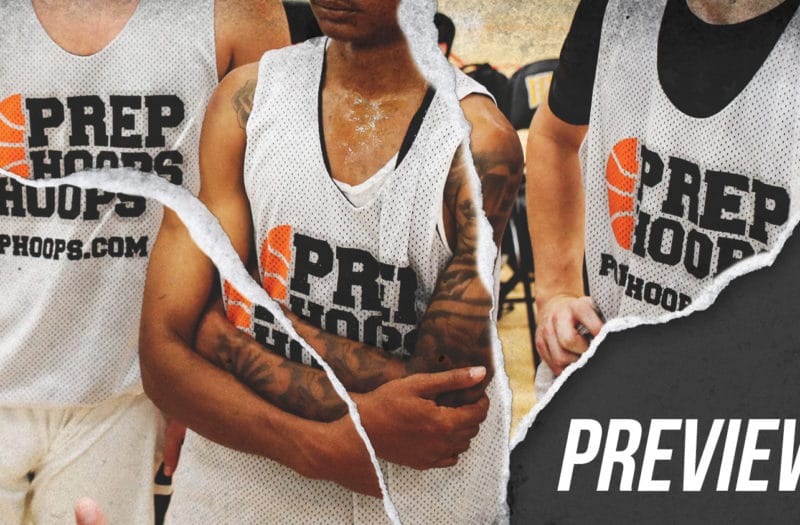 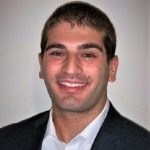 With the 2021-22 Texas UIL season fast approaching, Prep Hoops Network previews several players in Region 3 of the 6A conference for this next season. This article focuses on point guards in the senior class.

Froe is as smooth as they come on the basketball court, seemingly gliding across the floor with quick handles that appear to have the ball on a string, seamlessly going from one move to another, slicing through the defense to find the best play available. He has pinpoint passes off the dribble and through traffic that lead his teammates to easy and open shots. He has virtually perfected the step back 3-point shot, is a dangerous catch-and-shoot threat, and has an effective midrange game. Once he slithers his way to the paint, he has an array of finishing moves that follow suit with his smooth game, scooping, spinning, angling, or floating the ball any way possible to get the basket. He has complete control of the offense with the ball in his hands and the game seems to come natural to him, never overthinking a step and just going with the flow of the offense. He is an able defender, as well, with quick feet to stay in front of the opponent and the willingness to sacrifice his body to take charges. Froe spent the beginning of the summer fully recovering from his sports hernia surgery in July and regaining his strength, but once he was 100%, he made it a point to improve his scoring and aimed to be a lethal threat from all three levels on the court. He recently spoke with Prep Hoops and stated, “instead of having to get all the way to the rim, I worked a lot on learning when to stop and just pull up, getting my feet under me quick and rising up to shoot over defenders from the midrange.”

Jones is a talented, long point guard that plays with speed and craftiness on both ends of the court. He is an elite perimeter threat with the ability to hit midrange and 3-point shots with ease and accuracy at any moment with the ball in his hands or off a pass. He can get to his spots and create his own shot with the best of them with his speed and his quick and crafty ball handling, putting defenders in a blender, and then hitting the step back to get space and drain his shot. Utilizing that same skillset, he can get to the basket at will and has the athleticism, length and talent to put the ball in the basket in various ways. He keeps his head up at all times while he’s in control of the ball and has full court awareness, hitting his teammates on the move with strong and accurate passes the second they get open. He puts his speed and craftiness on full display again on the defensive end, locking opposing ball handlers up with his length and then grabbing the ball at the most opportune times, immediately sprinting down the court and sparking a fast break. Jones put in a lot of work on both sides of the ball this offseason, specifically noting that his defense has reached another level and he is confident he can lock an opponent up for the full 94 feet now. He also mentioned that he put in a lot of work on reading the defender, telling Prep Hoops, “next season you will see a lot of scoring out of me & [I’ll be] more direct and a leader with my teammates at Dickinson High School.”

Amboree is a deadeye 3-point shooter, especially off the dribble and on the move, where he has rightfully earned the nickname “Steph Curry Jr.” He sees the floor well and can run the offense, making him a strong floor general, and he is an agile finisher in the paint, utilizing euro steps and scoop or reverse layups to get the ball in the basket various ways. He’s a talented defender, as well, forcing turnovers on the perimeter and leading fast breaks. At the end of the day, though, it’s his elite shooting that makes him a threat any time he is on the court. He has unlimited range and a quick, single-motion jump shot that is very difficult to defend, especially when you combine it with his quick handles and ability to create even a sliver of space to get the shot up. He’s the type of offensive player that must be picked up at half court with the ball in his hands and have a defender glued to him at all times when he’s off the ball. He utilizes screens and cuts very well to get open and can completely flip the momentum of a game in a minute or two with his shooting.

Millender is a talented 2-way point guard with strong inside-outside scoring abilities. He is a hustler in every sense of the word and you’d be hard pressed to find a single game where he is not diving on the court for a loose ball or diving out of bounds to save a possession. He brings that same effort and intensity to the defensive end, as well. He fights to stay with the opponent’s primary ball handler for the full length of the court, is aggressive in passing lanes, and has quick hands to pick the pockets of anyone that is within reach. With his knack for forcing turnovers, he pushes for multiple fast breaks per game and has the finishing ability and vision to ensure his team will convert the turnover into points on the other end. He has an elite hop step, a beautiful floater that extends all the way to the free throw line, and numerous ways to get the two points when he’s attacking the basket. His threat to score opens up all kinds of opportunities with his vision and passing IQ, as the defense has to collapse on him when he’s in the paint and he will always find the open man. He is a talented shooter, as well, with NBA range and the ability to hit off the dribble or off the catch.