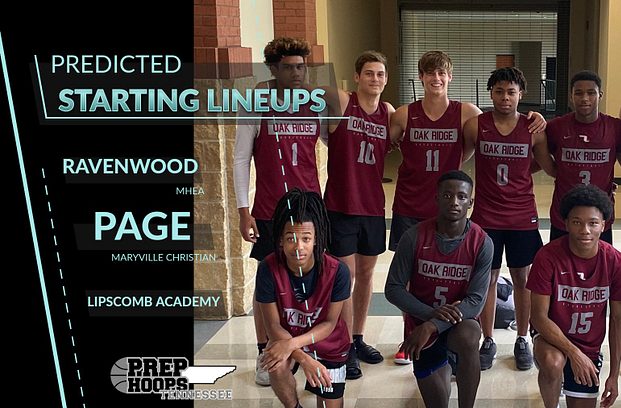 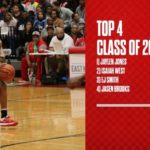 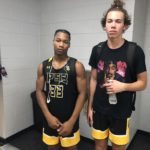 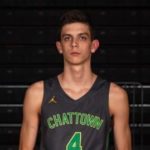 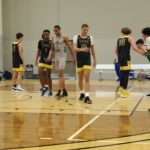 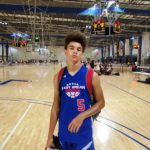 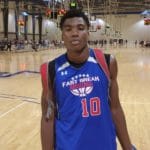 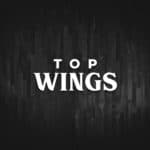 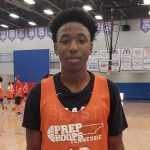 Starters across the state will not be clear until opening night.  Expect lineups extremely similar to the following.

If you want to add your team’s possible starting lineup to the bunch, DM @PrepHoopsTN any time.

Fairview will rotate about seven players.  In addition to these five starters opponents can expect to see Jacob Neal and Shammah Takop.

Cleveland brings back a wonderfully deep and talented team. The return of formerly-injured Rodney Broadnax

The starting lineup is composed of four seniors and a junior. “Great group overall,” viewed Ryan Hudson Ryan Hudson 5'9" | PG Maryville Christian | 2022 State TN .  “Solid shooters surrounding me, a big that can finish around the rim and rebound and then a stretch 4 who can fill in gaps on the defensive end.”

Read about FACS, a favorite as their Golden Generation starts their senior season.

Beech brings back a Mr. Basketball candidate in Kristian Shaw

Asa Hardyway will score 15+ ppg this season. Look for Brandon Simmons to be unstoppable some nights.