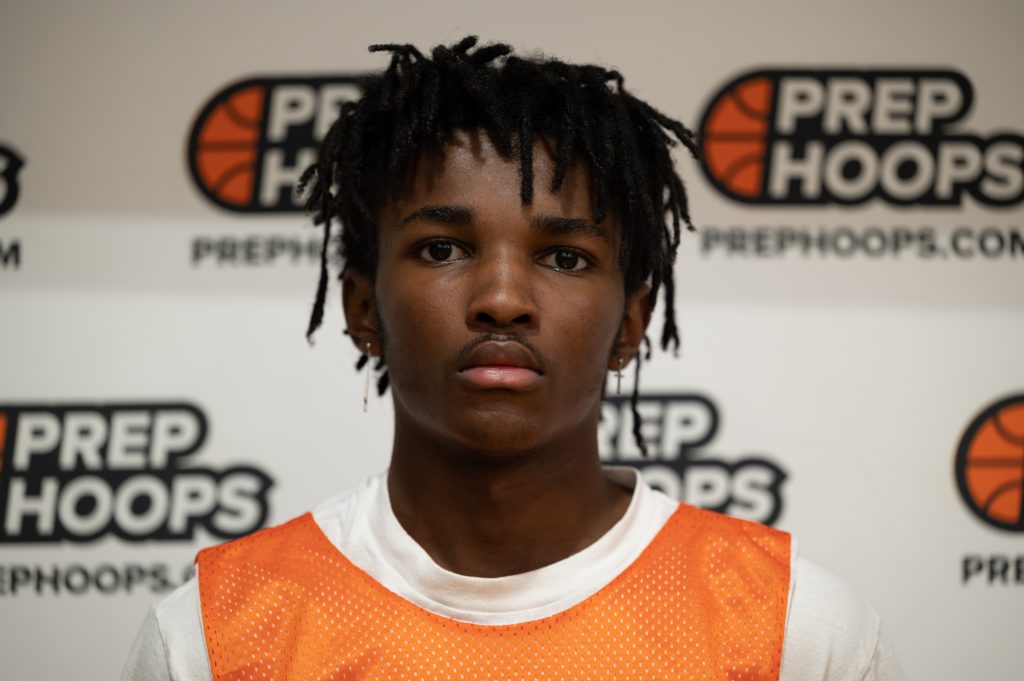 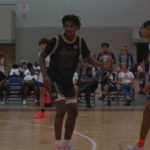 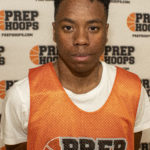 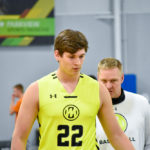 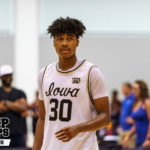 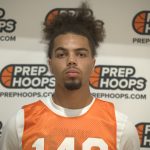 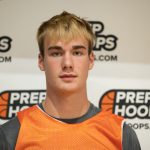 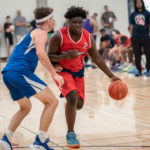 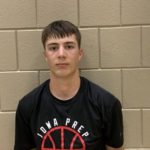 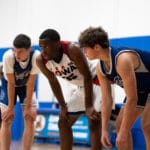 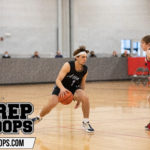 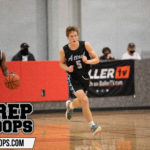 Moe could lead 4A in scoring this year after putting up nearly 22 points a game last season. A dominant three-level scorer with great footwork and touch around the rim and the ability to routinely knock down shots from deep, he should have a massive season for a Trojans team that will be much improved.

A highly skilled scoring combo forward, Moe is a 6-8 three-level scorer with tremendous efficiency. He can take smaller defenders down on the block and score at will, or take a bigger defender out to the arc and blow by them to get to the bucket. He has a silky smooth stroke out to the arc and extended range, and he's a fantastic free-throw shooter who can ice games away at the stripe. 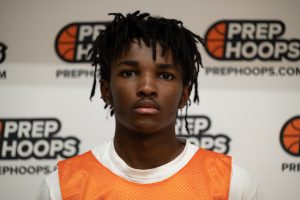 Kareem Earl 6'5" | SF Iowa City West | 2024 State IA , Iowa City West: 7.3 points, 2.9 rebounds, 1.9 assists, 36.8 3P% The son of former Iowa standout Acie Earl, Kareem had a solid freshman year for the Trojans, putting up over 7 points a game and shooting it well from the arc. He's a 6-4/6-5 wing with great length, and he's coming off a strong summer with the Iowa Barnstormers, where he showcased an improving ability to create his own looks. 2023 Kenzie Reed

Kenzie Reed 5'10" | PG Kennedy | 2023 State IA , Kennedy: 9.9 points, 2.6 rebounds, 5.8 assists, 1.4 steals, 40.9 3P% Reed is the top returnee in 4A in assists, dishing out nearly six helpers a game last season. He's outstanding playing in the pick-and-roll with his ability to turn the corner and get to the bucket, step behind the screen and knock down shots, or find the roll man with perfect passes through the defense. He has excellent court vision, plays with pace, and has a great feel for the game. 2022 Cameron Fens

Cameron Fens 6'10" | C Hempstead | 2022 State IA , Hempstead: 9.7 points, 6.1 rebounds, 1.2 blocks, 63.3 FG% A 6-10 big man who protects the rim and finishes effectively inside the paint, Fens will be relied upon to be a bigger scoring threat this year for the Mustangs following some key graudations. He's a very good defender and rebounder with excellent hands and a big, physical frame. 2022 Christian Barnes Christian Barnes 5'10" | PG Iowa City West | 2022 State IA , Iowa City West: 10.5 points, 2.5 rebounds, 3.7 assists, 1.3 steals A strong on-ball defender and distributor, Barnes is another son of a former Iowa standout playing for West (Val Barnes). Christian has quick feet and hands on the defensive end, and he sees the floor well as a passer. He improved his scoring last season, getting up over 10 points a game, using his quickness to get into the paint for finishes.   Second Team 2022 Carson Blietz

Subscribe to Prep Hoops Iowa to get access to all premium articles and prospect rankings for as little as $2 per week with an annual subscription!